On Christmas day in her freshman year of high school, Sarah Antonelli did not feel quite right.

“I started to have some pain in my shoulder. It radiated into my back and rib cage area.”

Antonelli saw many different doctors and went through an ultrasound, blood work, CT scans and similar tests to diagnose the problem. Finally, doctors found a mass on her adrenal gland, located near the kidney, which regulates hormones in response to stressful situations, Antonelli said.

“By the time January 24th rolled around, I was in surgery. They removed my tumor and my left adrenal gland,” Antonelli, a Shippensburg University senior, said.

That is when doctors found that the tumor was cancerous, and they took bone marrow to continue tests. With the removal of the tumor, Sarah was cancer-free without radiation or chemotherapy treatments.

Today, she is seven years cancer-free.

Antonelli got involved with Relay for Life in high school and wanted to get involved at SU. She worked her way up to president of Colleges Against Cancer’s Shippensburg University Chapter. The group sponsored a Color’s of Hope 5K Run/Walk to raise money for the American Cancer Society.

SU’s Colleges Against Cancer moved the group’s second 5k Run/Walk to the fall, as opposed to last year’s spring fundraiser. Along with fellow students, Antonelli decided it would be better to balance the school year’s events, as Relay for Life is held in the spring.

Abby Kraus, senior advocacy chair, organized this year’s event. She said many people came from the community in addition to SU students.
Kraus got involved with Colleges Against Cancer with influence from her roommates and because she lost family members to cancer. This year Kraus wanted to be more hands-on, so she switched positions within the group and planned the Color 5K that helped to raise about $2,960 for the American Cancer Society, about $400 more than last year’s event. These funds will add to the money raised at Relay for Life, which then will be donated to ACS.

“The funding doesn’t just go to research — it goes to making sure survivors get the care they need,” Antonelli said of the American Cancer Society.

Jason Greenspan, an SU freshman, helped set up the Colors of Hope event and also ran in the 5K. Greenspan wanted to get involved with Colleges Against Cancer before high school, so he contacted the group before he began his freshman year at SU.

In May 2012, just before the high school senior was to graduate and start school at SU, he was diagnosed with testicular cancer.

“I’ll never forget being in the doctor’s office, and they said, basically, you have cancer. I think that’s one of the only times a few tears came down.”

After a surgery to remove the tumor and nine weeks of chemotherapy, Greenspan got some of his freedom back. It has been about a year that Greenspan has been cancer-free.

“I kind of look at life differently now. You have got to do things that you want to do,” Greenspan said.

Now, Greenspan has picked up running as a hobby. He has also started a website to raise funds for the Livestrong Foundation, Stampoutcancernow.com. His site features ways to donate and also words of encouragement.

As for the 5K event, it went off without a hitch, according to members of Colleges Against Cancer.

“It’s just one little thing I can do to give back to people who aren’t as fortunate as I am,” Antonelli said. 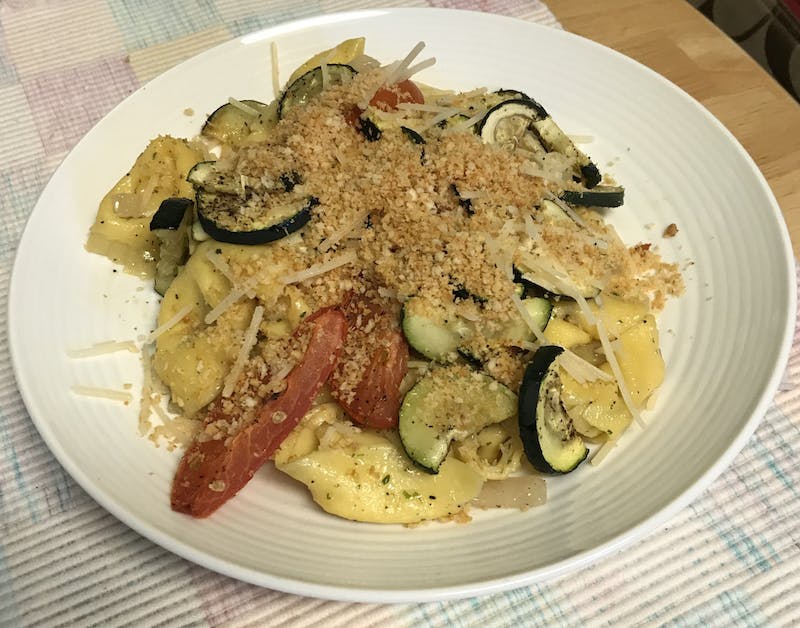 Recipe of the Week: Garlic herb tortellini with roasted tomatoes and zucchini 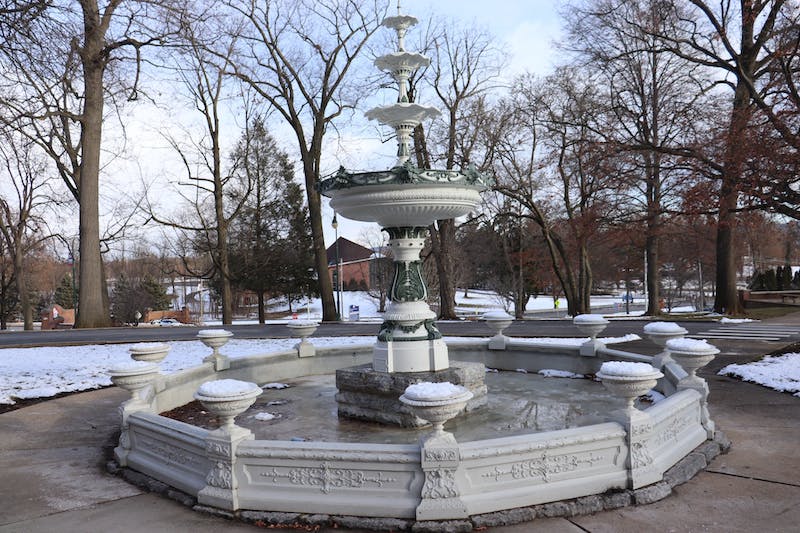 ShipTALKS: How do you get back into the school spirit?