The Raiders were bested by ESU for most of the game and only had a couple runs to rally back.

The first set started with strong serves from ESU that Shippensburg struggled with for the whole game. The Warriors took an 8-2 lead. The Raiders rallied from 19-9 to make it 19-14, but were not able to start another run, so the Warriors took the set with 25-18.

The Raiders had a strong start into the third set and led 5-0 early. After a tie at 7-7, ESU took the lead 8-7 and then extended their lead to 14-10. SU fought back and was only behind by 2. At 18-19, Shippensburg was close to tying the set, but instead ESU had a 4-1 run to earn match points. The Raiders defended one match point, but finally lost the set 20-25.

In the game, Shippensburg had 27 attack errors and struggled with their passing game. East Stroudsburg served nine aces and their serves were often the cause for the Raiders´ struggles.

Shippensburg finished its season with an 18-12 overall, and a 10-4 PSAC East record. They earned the No.2 seed in the East Division and had their first appearance in the playoffs since 2019. 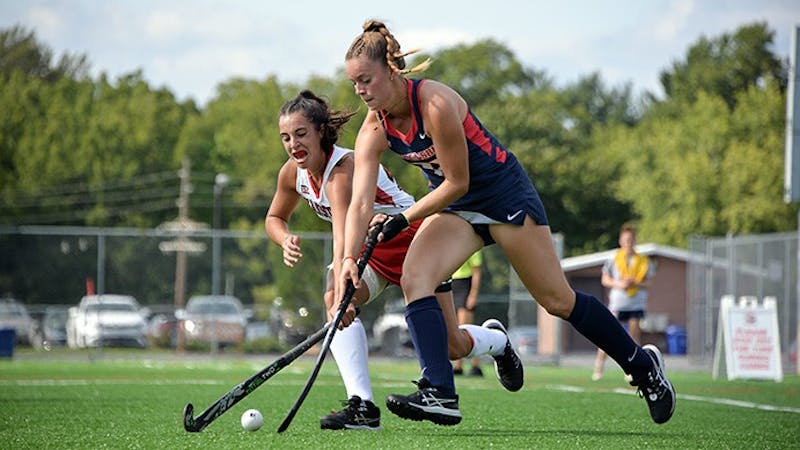