I am a nerd for journalism-related movies and documentaries. I love seeing how large, historical situations played out in the media world and learning about the issues others face in this industry.

Over the weekend, I watched a documentary about Pete Souza, a White House photographer during the Ronald Reagan and Barack Obama presidencies.

“The Way I see It,” combines Souza’s photos, reflections on his experiences and Instagram posts into an almost two-hour visual experience that details what is it like to be a “fly on the wall” at the White House.

As Chief White House photographer, Souza captured anything and everything that happened.

Souza’s photos are works of art — they caught the highs, lows and everything in between of Obama’s presidency.

Whether you liked Obama’s politics and policies or not, his understanding of the need to allow access for staff photographers is vitally important to history. Souza emphasizes that Obama and his administration members understood the need for access.

Souza’s photos captured every emotion from every event. From the tense moments in the Situation Room during Operation Neptune Spear (the killing of Osama Bin Laden), to joyous children’s visits to the oval office, Souza documented everything.

By allowing Souza to photograph meetings and special events — both happy and sad — Obama shed a human light on the office. As Souza says in the documentary, we build up our president and the office the person holds. By capturing those emotional moments — both big and small — the photos humanize the president.

It is these photos of the president hugging a grieving family, playing with the family pet or sharing a moment with a family member that makes us realize, “They are just like me.”

As I was watching the documentary, I reflected on the last almost-four years of the Trump presidency. Most of the photos released by the White House officials seem posed, superficial, inauthentic and sometimes over-planned. This is the same practice for a lot of leaders, both at the local and national levels. We are used to seeing the “lineup” photo with officials all standing together in a line. Well, maybe not this year, but remember the world pre-COVID-19.

As a photographer, I understand that sometimes the photos that need to be taken are organized, official and posed. We need these types of photos. But photography is also about capturing moments, expressing emotions and telling stories.

I believe candid photos are the best type of photos because they truly capture the person as they are — not posed while saying “Cheeeeeeeeeese.”

While some officials at all levels dismiss these photos as unnecessary or as points of weakness, they are very important to their roles as leaders.

Our leaders should be open and transparent whenever possible. A simple photo of someone playing a board game or watching the Super Bowl goes a long way in creating a bond.

The over-planned and scripted photos and videos do not convey the needed emotion.

Let those who you serve see you as you are. We often forget but must remember that our leaders are indeed just like us. 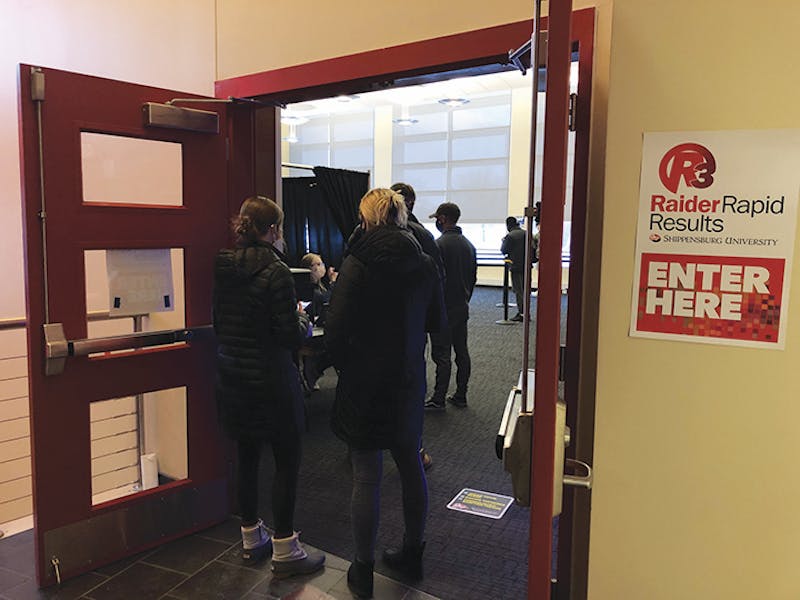