The Shippensburg University women’s basketball team clinched a home game in the first round of the Pennsylvania State Athletic Conference (PSAC) tournament after a pair of tight wins over Millersville and Lock Haven Universities last week.

The Raiders (18-7, 15-4 PSAC) opened up the week with an 84-79 road win over Millersville (8-16, 5-14 PSAC) on Wednesday night. Junior Destiny Jefferson finished with 27 points, six rebounds and three assists. She surpassed the 1,000-point mark for her collegiate career.

Shippensburg, after opening the second half with a 14-2 run, had control of the game throughout the remainder of the second half. However, the Marauders unleashed a 23-8 run midway through the fourth quarter which gave them a two-point lead with 4:17 remaining in the game.

Junior Ariel Jones, who finished with 29 points, countered with buckets on back-to-back possessions, including a 3-pointer, to give the Raiders back the lead for good. The Raiders made a season-high 29 free throws against Millersville. The team dominated MU at the free-throw line, totaling 39 free throws against only nine for the Marauders. Jones led SU with 15 attempts from the free-throw line.

Jones and Jefferson combined to score 56 of Shippensburg’s 84 points against Millersville. Saturday’s game against Lock Haven played out much differently.

Lock Haven (11-12, 8-10 PSAC) came into Saturday’s game with a plan to limit both Jones and Jefferson, the Raiders’ top two scorers. The Raiders, in front of a big home crowd at Heiges Field House, adjusted and used a balanced scoring effort to defeat LHU 72-64.

“They came out in the triangle two [defense] — and we discussed a little bit about some teams coming out and doing that to us — but I thought everyone else responded well to it,” head coach Kristy Trn said. “When they take out your two leaders on the floor, we ended up with a very balanced performance offensively.”

LHU held the duo of Jefferson and Jones to only 26 points, but the Raiders received production from a plethora of players throughout the roster.

After getting into foul trouble in the first half, sophomore Aunbrielle Green finished with 11 points. Sophomore Lauren Pettis added nine points, while sophomore Lauren Mills put in eight points.

The Raiders also received seven valuable minutes off the bench from redshirt junior Lindsay Embly, who played solid defense and grabbed two rebounds while Green was on the bench due to foul trouble.

Junior Kryshell Gordy played arguably her best game of the season. She finished with 13 points, 14 rebounds, four assists, two blocks and two steals. She has quietly been one of the team’s most productive players this season, powered by her combination of rebounding and defense.

“We basically always put Kryshell on the best offensive player from the other team,” coach Trn said. “She’s just a dynamic kid. She can play inside or outside and she has the foot speed and lateral quickness that we rely on defensively against the opponent.”

Gordy was not the only Raider player whose defensive impact stood out on Saturday. Freshman Treasure George was extremely active on that end of the floor, drawing three charges while also recording one steal and one block.

Shippensburg’s offense began to struggle in the second half, although a combination of getting to the free-throw line and playing good defense helped them to maintain the lead.

The Raiders found themselves right where they wanted to be at the end of the game: With a small lead and Lock Haven having to foul to send Shippensburg to the line. SU leads all of NCAA Division II women’s basketball in made free throws, and they added to that total by going 6-of-6 from the line in the final minutes of action on Saturday.

“We did an outstanding job being able to take care of the ball, hit our shots from the line and not give them any chances to come back at the end,” Trn said.

Up next for the Raiders is a road matchup against Bloomsburg University (12-11, 9-10 PSAC) on Saturday afternoon. 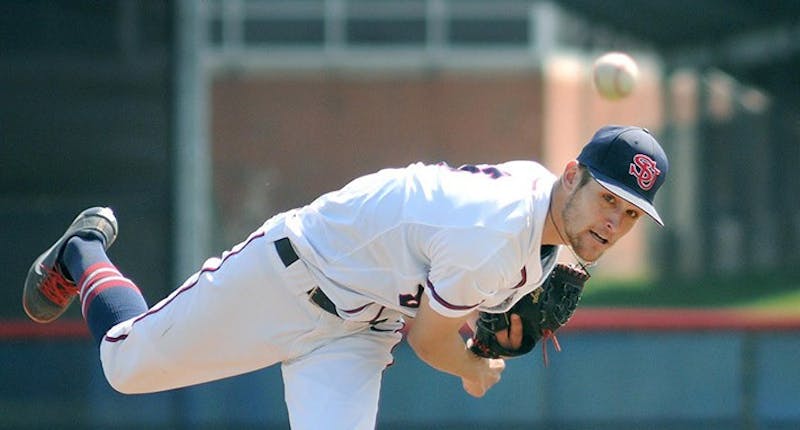 How to stay active during self-isolation