There exists in conservative political discourse a trend toward minimizing the effect of racism in our country. One does not have to look far to see commentators decrying the New York Times’ 1619 Project as a sort of treasonous, un-American attempt to slander the great and mighty divine providence that is the United States of America.

Many treat any criticism of the American state — however justified — as a total condemnation of the principles of liberty, freedom and justice. Slogans such as “Love it or Leave it” sum up this ideological fallacy: An absolutist and ill-founded belief that you cannot simultaneously support the ideals the country is based upon while criticizing and bringing attention to its faults.

In her Oct. 13 column titled, “Take five minutes: America at its core,” Maria Maresca asserts that American institutions “do not set out to discriminate and neither do its laws.”

I’ll admit, I have not looked up the mission statements of the executive agencies, but I feel confident in assuming none of them literally set out to discriminate. But as in many things in life, good intentions do not mean good outcomes. The term “systemic racism” has been thrown around a lot recently, but as the great philosopher Inigo Montoya once said, “You keep using that word. I do not think it means what you think it means.”

Many use the term to describe solely laws which explicitly codify racist and ethnocentric policies — such as slavery and Jim Crow. However, this definition is a narrow one, and does not encapsulate the generational fallout of these laws, and their modern equivalents which still ensure inequality between us. These effects are implicitly linked to the horrors of racial injustice and violence in our country and excluding them from the definition of systemic racism is dishonest and disingenuous.

When we discuss the end of slavery and the era of segregation, there is a tendency to view these as ancient epochs, utterly removed from modern life. But this is untrue; there are people in this country whose grandparents or great-grandparents were born into the shackles of slavery. There are tens of millions of Americans alive today — both white and Black — who lived through, and actively participated in the civil rights era. When we have discussions on these time periods, we cannot treat them like we do ancient Rome or Greece.

According to a study by Yale psychologists, for every $100 in wealth held by white families, Black families hold $5.04. We have made great strides in equality in the last hundred years — I would never discount that. But it should be noted that while the law says we are equal — the data shows that is not the case.

Maresca raises a question in her article: “Which part of history will we use to define everything that we stand for as Americans?”

My answer would have to be... all of it. You cannot cherry-pick the parts of history you like and ignore the rest.

And the fact is that for too long, we have done just that; we have taught students about the virtues and genius of the founding fathers, while ignoring the fact that they owned and abused slaves. We teach about how America was founded on the ideal of “all men are created equal,” but gloss over the fact that all men (and all people) were and still are not treated as equals. We celebrate Columbus Day and make finger turkeys while sidestepping the massacres of millions of indigenous peoples.

What is America at its core? A nation with a complicated history that we cannot — and should not — ignore. These things need to be taught in schools. As active citizens, we should know and understand how the past impacts the present. The alternative would be doing something conservatives loathe — erasing history. 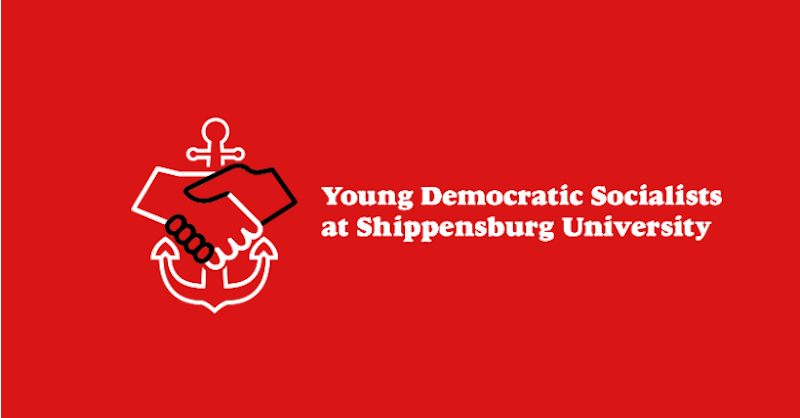