He was named the 2020 Pennsylvania State Athletic Conference (PSAC) Men’s Indoor Track Athlete of the year.

The PSAC track coaches vote on the athlete of the year award, and Arp is the first SU sprinter to ever hold the title. He also happens to be only the fourth male Raider of all time to win the award.

“It felt really good,” Arp said after winning the award. “I’m humbled, and I appreciated being named the number one athlete in the conference.”

Arp is a Raider track star, holding the school records for the indoor 200 meter, indoor 400 meter and the outdoor 400 meter. Although Arp dedicates much of his time to track now, it has not always been that way. Arp said he never took track too seriously until his senior year of high school.

“I was stubborn and really wanted to play football, but track ended up being better,” Arp said.

The Harrisburg, Pennsylvania, native attended Central Dauphin East High School. During his senior year in high school, Arp found inspiration not only in a world renowned track athlete, but also in those close to him.

“Watching Usain Bolt run inspired me because he’s the biggest person in our sport,” Arp said. “My high school coaches always pushed me to do better and told me I was fast. They helped me believe.”

As any college athlete knows, there is a lot more to playing college sports than performing well on the field. While in high school, Arp knew that he would have to excel in the classroom and continue his training if he wanted to run track in college.

“I focused on my schoolwork to make sure I had the grades to come to college,” Arp said. “At practice I focused on the little things to increase my skills.”

When he arrived at Shippensburg, Arp decided to redshirt for the 2018 track season. Looking back, he believes it helped shape him into the athlete he is today.

“I would recommend redshirting,” Arp said. “People come to college and expect to jump right into things. Redshirting allows you to step back and learn the college scene before starting sports.”

Despite the benefits he received from redshirting, Arp experienced some difficulty while trying to adjust to college athletics. Specifically, finding a balance between track and schoolwork troubled him.

“I struggled at first trying to balance homework and practice because many of my classes fell during practice time,” Arp said. “So, I had to practice and workout on my own a lot.”

Arp eventually got comfortable balancing his college life with his athletic life, and his track career took off. He started a healthy diet, which he credits to the options at Reisner Dining Hall and began his redshirt-freshman season at Shippensburg. For Arp, his first season competing set the stage for his stellar 2020 season.

Arp’s running reached a new level during the 2020 indoor season. He broke the school record for the indoor 400 meter, was selected as the PSAC Indoor Championships most valuable track athlete, and qualified for the NCAA National Championships in two different events. All of that cumulated to earn him the 2020 PSAC Men’s Indoor Track Athlete of the Year award.

After all his achievements, disappointment followed. After preparing for the NCAA National Championships, the ongoing COVID-19 coronavirus pandemic prevented the tournament from occurring.

“That hurt,” Arp said. “It especially hurt because we had already arrived, and they sent us home the day before the competition started.”

Although the pandemic halted all sports this year, Arp continued working on his skills to prepare himself for when sports are finally allowed to begin again.

“Since we’ve been on campus this semester, I’ve been able to keep a good diet.” Arp said. “I’ve also been running and going to the weight room a lot.”

Indoor track season usually begins in early December. Arp is unsure if he will run indoors at the beginning of 2021, but he is hoping for a chance to compete in the outdoor season during the spring.

For now, Arp is not sure what his plans after college will be. However, he would like to continue pursuing track in some way.

“I don’t have a specific career in mind,” Arp said. “But I would like to give back to the track community and the younger kids. Especially back at my high school, I feel like there’s a lot of talent there.” 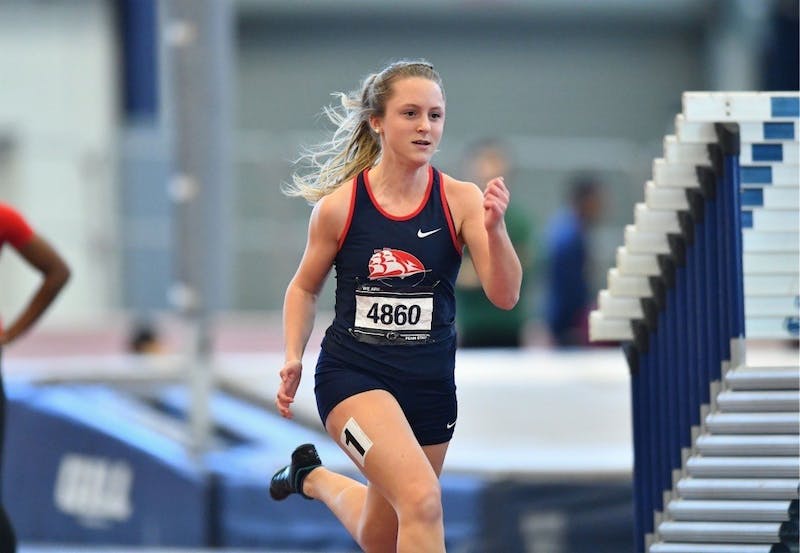 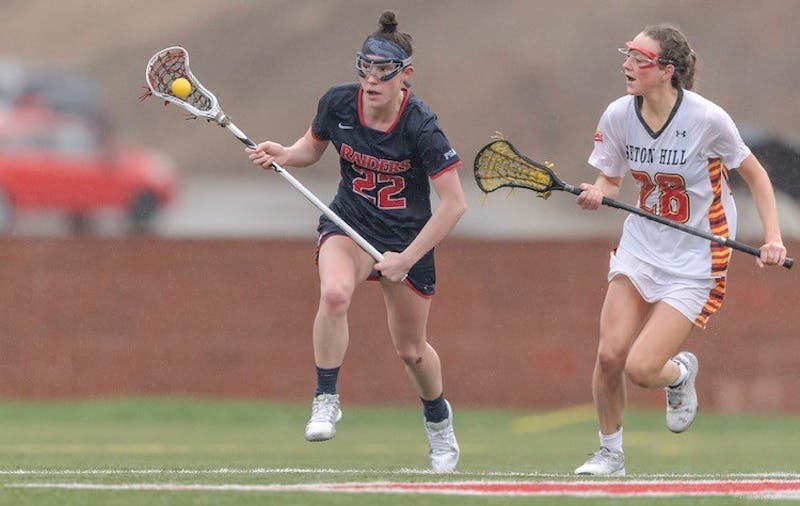 Finding love during COVID-19: The ups and downs of gaining a partner