Students play games during one of the on-campus Relay for Life fundraisers.

Just one person can make a difference in the fight to end cancer. Or in this case, one controller.

Students gathered Feb. 27 from 8–10 p.m. to compete in a Mario Kart tournament at the Red Zone to fundraise for Colleges Against Cancer’s Relay for Life event.

The idea for a Mario Kart tournament came from club president Jessica Munoz.

“Originally, it was going to be a Marvel tournament, but then I said ‘How about this idea?’ And we voted, and Mario Kart won,” Munoz said. “I was really excited, because I grew up playing it and it’s my senior year and my idea and my theme won.”

Relay for Life first began in 1985 when Dr. Gordon Klatt raised money for the American Cancer Society by walking for 24 hours at a track in Tacoma, Washington.

Relay has since become a global charity, with more than four million people in 26 countries participating.

Shippensburg’s chapter of Colleges Against Cancer is the host of Relay for Life on campus.

Over 16 on-campus organizations come together to raise money for the American Cancer Society. In the months leading up to Relay for Life, these organizations host multiple fundraisers such as canning sessions on the corner of King Street, restaurant fundraisers and tabling in the Ceddia Union Building (CUB) to compete and see who can raise the most money for Relay for Life. Last year’s winning team raised $4,446.

Overall, Shippensburg raised $26,000 in 2019 for the American Cancer Society.

Aside from fundraising events, individuals can raise money by exchanging their personal Relay account on social media and asking for donations. Participants can set a goal amount to fundraise. Any money raised through the donation site goes directly to the American Cancer Society.

On the night of Relay, students and faculty along with cancer survivors and caregivers will gather to stay up all night in support of the American Cancer Society.

Colleges Against Cancer hosts games and activities during the event, such as a male pageant, pie a professor in the face, rock painting and yard games.

But Relay is much more than staying up all night and doing fun activities.

“I did Relay in high school, my grandma had cancer, so it’s really nice to be able to continue it here, it’s really meaningful,” said Colleges Against Cancer member Tiffany Horton.

This year, Shippensburg’s Relay for Life will take place on March 27. To get involved, students can create or join a relay team by going to Relay for Life’s website and selecting Shippensburg University’s Relay. 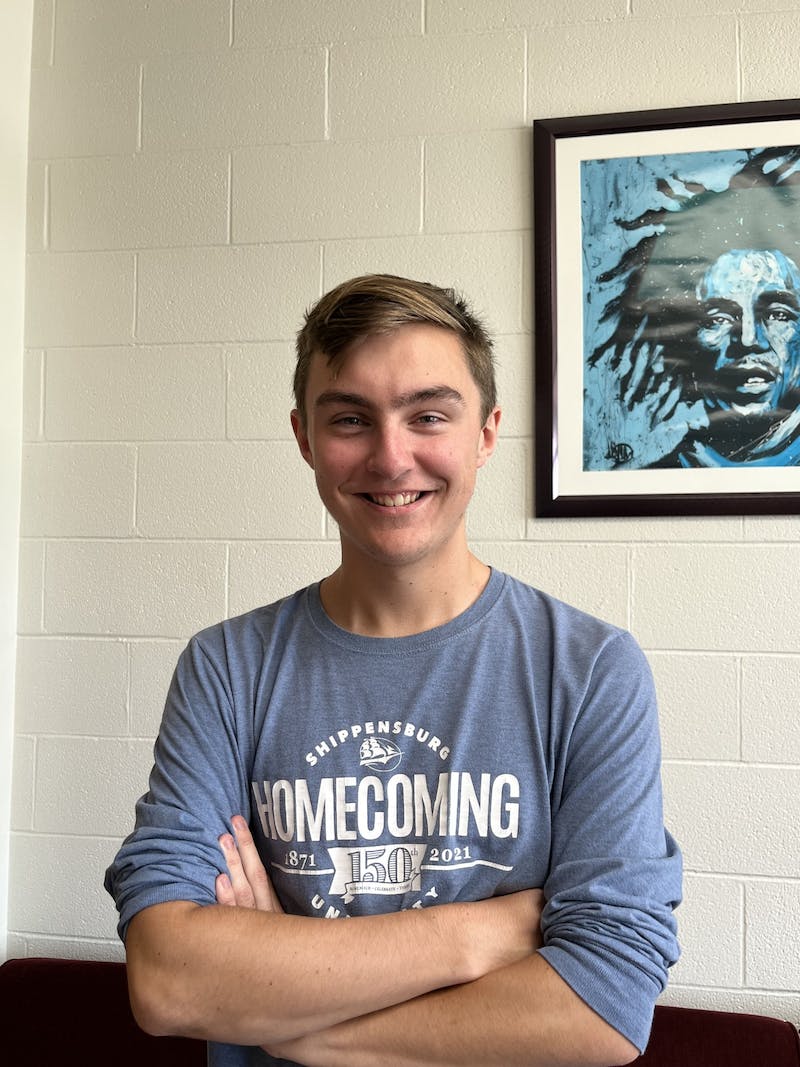 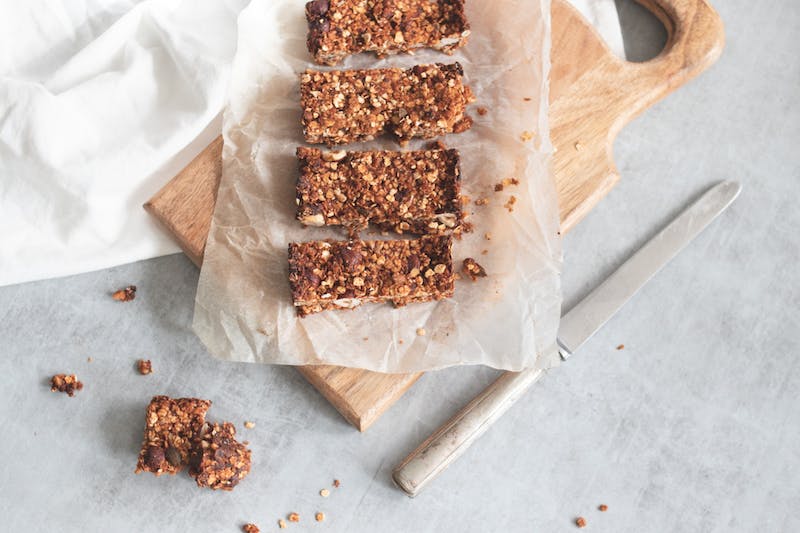