APSCUF votes in favor of agreement

Members of The Association of Pennsylvania State College and University Faculties (APSCUF) voted in favor of a new contract agreement, according to a Nov. 15 APSCUF press release.

APSCUF President Kenneth M. Mash said the members accepted lesser increases than those in other statewide unions for the students they serve.

The agreement comes after months of collective bargaining sessions between APSCUF and the Pennsylvania State System of Higher Education’s (PASSHE).

According to APSCUF, 94% of its members who voted were in favor of the agreement.

The tentative four-year agreement will expire in 2023.

The full contract will be posted on APSCUF’s website after it is ratified, the press release said.

“They did so in order to keep tuition low for our students and as an act of reaching out to the governor and the legislature,” Mash said.

The agreement will now move on to the PASSHE Board of Governors for approval.

“We have done our part, and now it is time for the governor and the legislature to do their part to properly support our universities at a level that enables us to make public higher education a truly affordable option for working-class Pennsylvanians,” Mash said. 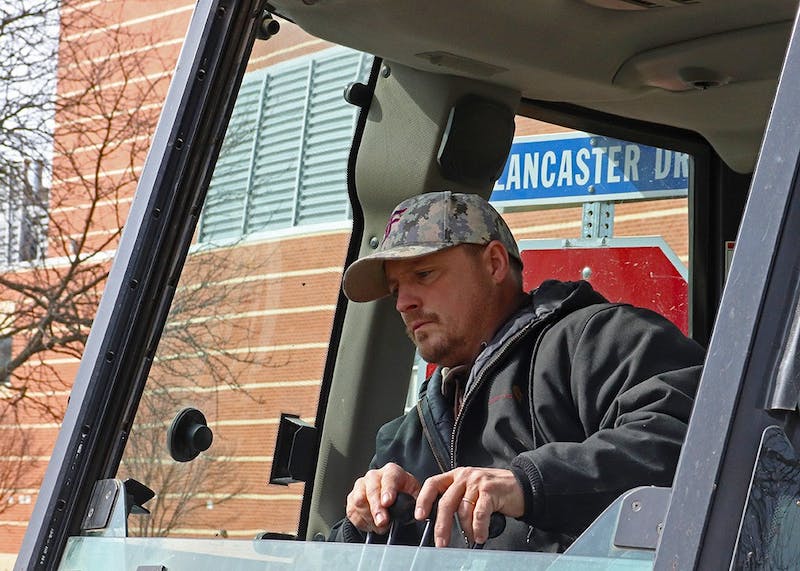