By Hannah Pollock
Meghan Schiereck Multimedia Editor
Carter reiterated that there are many avenues she offers for students to express their concerns to her.

The Slate staff reached out to the president Friday afternoon after viewing a video posted to YouTube in which she made comments about student media and communication across campus.

In the meeting, Carter said she was unhappy with The Slate’s recent coverage of Gilbert Hall. She explained that a concern about the condition of Gilbert Hall was voiced within her Student Advisory Committee.

According to Carter, the Student Advisory Committee is made up of a diverse group of individuals, who represent various student organizations on campus. There is no limit on the number of students on the committee.

After receiving the concern from the committee, Carter said she immediately walked over to Gilbert to address the issues.

“We are certainly more than willing to help. I think that we demonstrate that or at least attempt to,” Carter said.

When asked about obtaining quotes for stories and being able to communicate with sources such as university maintenance and facilities and housing representatives, Garris said, “Some people don’t like to talk and ask for us [communications and marketing] to give comment for them.”

In a recent meeting of Carter’s Student Advisory Committee, she said she and members of the committee “had a lengthy discussion” regarding the content of recent Slate editions.

“Students shared that it was impacting morale on campus,” she said.

Carter further went on to explain the overall difficulty facing Shippensburg as well as other higher education institutions.

“We are dealing with a tough higher-education landscape. We have been working very hard,” she said.

She added that staying positive helps boost morale and improve the climate of the campus community. Carter explained that her Student Advisory Committee meetings included the airing of concerns by students about campus life.

“We are more than willing to take feedback. The student perspective is vitally important,” Carter said.

When asked about recent stories involving sexual assault charges against an SU student, Carter said that the university followed its protocol and is not involved in legal processes.

“The university has no input on the legal process,” Carter said. “There are due process rights that we have to ensure for all students. We have to protect of all the people we have here.”

Carter added that there is support available for the entire campus.

“We do have a myriad of services for any person involved in those situations,” she said.

Members of The Slate Staff shared their perspective on what they have been publishing in recent editions. The staff shared that most of the major story ideas in recent weeks including, the plans of changing the current use of Kriner Hall, the concerns surrounding the Pride Center and articles about Gilbert Hall and the Office of Multicultural Student Affairs all came from tips from SU community members and were not sought out by members of The Slate.

The issues voiced in the recent editions came from concerned campus community members. The Slate’s mission statement is “serve the Shippensburg University community with vital news and entertainment.”

“It is our job to bring a voice to the voiceless,” said a staff member.

President Carter quickly responded, “There are no voiceless students at Shippensburg University.”

She reiterated that she is available for student communication through multiple facets including “Convos with Carter,” President’s Hour, the Student Advisory Committee and by meetings with her.

“We can’t address challenges we don’t know about,” Carter said. “We have to have better communication.”

President Carter said in a recent email to The Slate, “student media will have regularly scheduled access.” 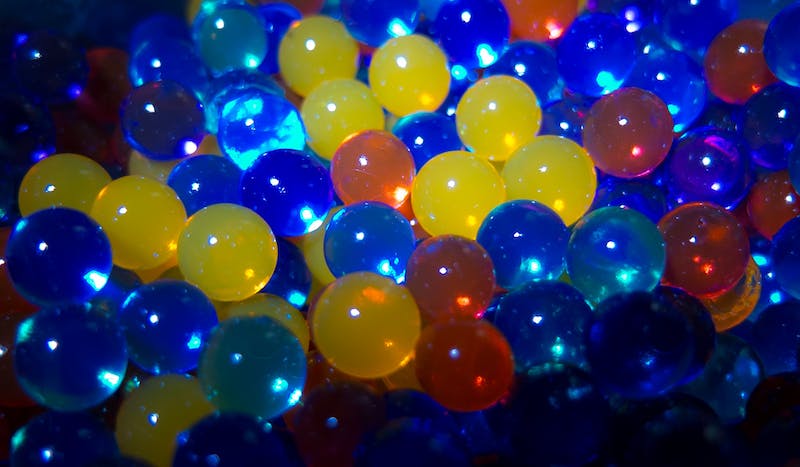