When the college admissions scandal broke last week and news got out that “Full House” actress Lori Loughlin was charged, my first thought was hope that it was all a big misunderstanding.

But then reality sank in, and it was time to come to terms with the fact that one of TV’s most beloved sitcom stars had succumbed to the dark side of Hollywood.

In that world, celebrities are regularly getting access to resources the rest of us don’t have, and being given more than others even though they already have more than others.

Because of what Loughlin and others did, some students who worked hard their whole lives to get into their dream schools may not have been able to — just because they did not have the money to bribe their way in.

We don’t have to worry about people trying to bribe their way into a school like Shippensburg. There’s more than enough room, but it’s not like people are fighting their way into a Division II school in the middle of nowhere with almost no name recognition.

Truthfully, as a college student here, it was hard not to feel just a bit of shame when hearing about the admissions scandal.

In the back of my mind, I wonder, why didn’t I go to a school like this? (My grades were not near good enough, but that’s beside the point).

Shippensburg has a lot of benefits, and I enjoy being here. But it is hard to see how someone could — or would — ever choose Shippensburg when they could go to a school like the University of Southern California, Stanford or Yale.

There is a hierarchy for colleges, just like anything else. Everyone wants to have the best, and it’s hard to argue that these schools aren’t the best when there’s so much prestige tied to name alone.

Those of us who can’t afford or don’t have the grades for big-name schools are almost automatically prioritized below people who went to a more well-known university.

How are we supposed to measure up to these people? The answer is, we don’t.

Theodore Kim, internship coordinator for The New York Times, essentially said as much in a March 4 tweet that highlighted numerous journalism schools that he thought were the best in the country. Nearly all of the schools are expensive and selective in who they choose to accept into their programs.

While the students at these schools get internships at places like The Times, the rest of us either have to settle for less prestigious jobs or fight as hard as possible to get into the spots that others do so easily.

The biggest victims of the admissions scandal are clearly the high school students who may have been unfairly pushed out of their dream schools. But the publicity of this scandal just adds to the notion that those who go to state-owned universities are worth less than others.

The scandal puts an emphasis on the academic gap between us and them, and tells the rest of the world that value in the workforce depends entirely on whether you went Ivy League. 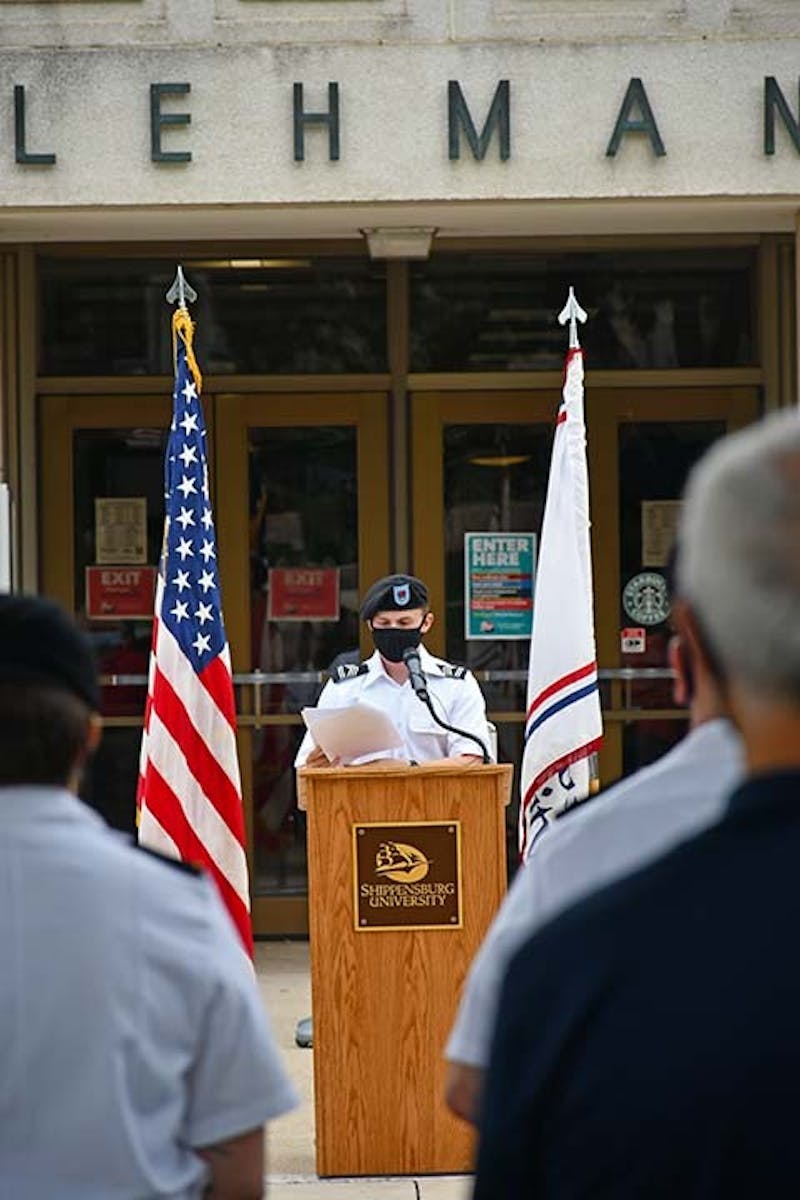