SU students participated in the first Colleges Against Cancer event Wednesday in the university’s academic quad by winning prizes through games.

All students were welcome to attend the event and were greeted by the sound of music flooding the quad. The event was intended for the on-campus club to self-promote and fundraise.

Senior Austin Horvath, a member of Colleges Against Cancer, emphasized that the club aims to become part of the campus’ culture.

The kickoff event exhibited games and activities for students such as balloon darts, bra pong, frisbee and pumpkin painting. They also handed out prizes like free T-shirts and candy.

The club partners with other on-campus organizations like the Activities Program Board to coordinate events. The proceeds that Colleges Against Cancer fundraises go to the American Cancer Society, and the club is looking to donate to the Penn State Children’s Hospital, according to Jessica Munoz, the club’s secretary.

Munoz explained what motivated her to join the organization.

“I got involved to touch anyone who will or has been affected. To let them know that they will always have support on and off campus,” Munoz said.

The club’s president, senior Nick Krusinsky, emphasized the importance of the students’ relationship with Colleges Against Cancer.

“The more support we receive from campus, the more we can support the American Cancer Society and the bigger impact we’ll have on those affected,” Krusinsky said.

Krusinsky, who joined the club because of Relay for Life, stressed how essential Relay for Life is for the club’s success. The 2019 Relay for Life event will take place on March 29-30 from 6 p.m. to 6 a.m. at the university’s recreation center.

Colleges Against Cancer currently has a fundraising goal of $40,000 following last year’s goal of $15,000 which was surpassed and ended up with a total of about $32,000.

Colleges Against Cancer holds weekly meetings on Wednesdays at 9:30 p.m. in the Ceddia Union Building Room 105 for anyone who may be interested in contributing. 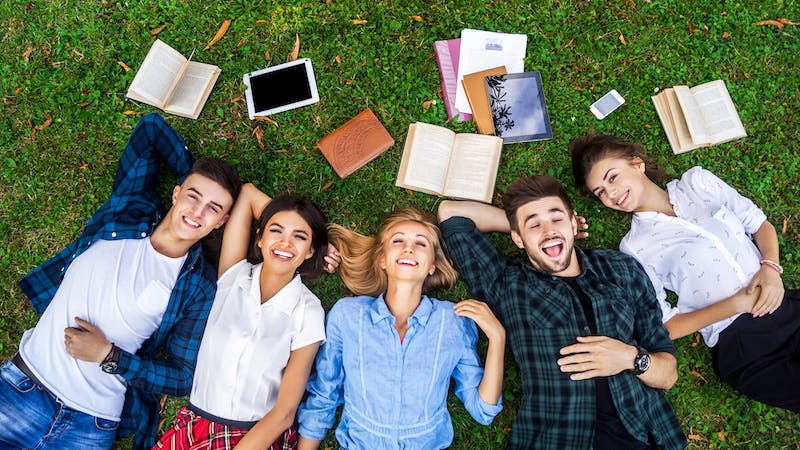