At the terminus of North Queen Street in Shippensburg rests a vacant industrial plant which dates back to the early 1900s.

Multiple industries once called the location home ever since Domestic Engine and Pump Co. opened shop in 1904.

The last industrial business on the 7.8-acre site was Domestic Castings Co., an iron casting company located there since 2003 after acquiring the foundry from General Castings.

Domestic Castings was cited eight times over a four-year span, totaling 27 violations and $152,912 in fines as OSHA stated many of those violations were repeat offenses, according to a 2015 press release by the U.S. Department of Labor’s Occupational Safety and Health Administration (OSHA).

Now, with the help of the Cumberland Area Economic Development Corporation (CAEDC), the 100-year-old buildings will soon come tumbling down as new structures will rise from the ruins.

Since 2005, CAEDC has fostered economic growth in the Cumberland Valley, as the Interstate 81 corridor in Cumberland County has rapidly become one of the country’s most desirable locations for new and relocating businesses.

CAEDC’s CEO Jonathan Bowser believes Cumberland County’s attractiveness originates from what the region has to offer.

“I think quality of life is a big indicator,” Bowser said, citing the county has everything from good school systems, transportation and employment opportunities to offer.

“I think those are all reasons why we continue to see Cumberland County be the fastest growing county in the state,” said Bowser.

The Real Estate Collaborative (REC), a subsidiary of CAEDC, is assisting redevelopment efforts in Cumberland County, as its mission is to redevelop old industrial sites.

Upon completion, CAEDC hopes the mixed-use property will become a catalyst for future redevelopment in Shippensburg and eventually benefit the university.

Bowser believes the site can become an asset for SU by serving as an off-campus hub for students and the local community, which he hopes will lead to SU attracting and retaining students.

While exact details are still to be finalized, Bowser mentioned CAEDC will hold a series of community input sessions to discuss the needs of the area in the near future.

Just as freight trains traveling along the Cumberland Valley Railroad did so in the early 1900s, cyclists and hikers adventuring on the CVRT will stop and enjoy future amenities the old foundry scene will have to offer as new development will once again be bustling with life for decades to come. 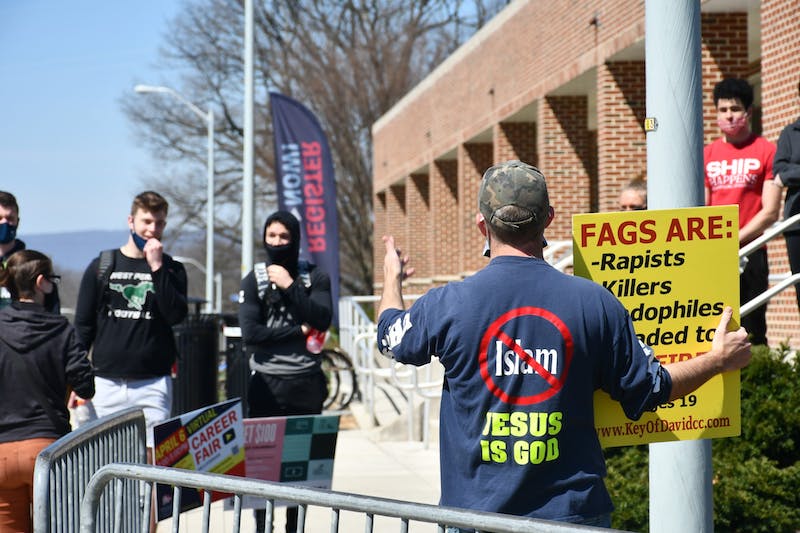