Commentary: Colonization of mars is imminent

One hundred years ago people would have thought it was improbable to see a human set foot on the moon, but the same may not be true for modern people thinking about a trip to Mars.

If SpaceX CEO Elon Musk gets his way, nearly everyone will be alive to see the first pioneers set off to colonize the red planet. Musk announced in September that he plans for SpaceX to be able to land humans on Mars within seven years and that a million people could be sent there by the 2060s, according to National Geographic.

Headlines from science-focused news outlets like Space.com and SpaceNews reported efforts to send private citizens into space have increased. SpaceX competitor Blue Origin successfully tested a new engine that will eventually help people get into orbit, according to Space.com. SpaceX is set to receive more government backing to develop new propulsion technologies, according to SpaceNews.

Providing humanity does not destroy itself first, the question about colonizing Mars is not a matter of if, but a matter of when. It is important to realize that young people today are growing up at the beginning of a new age. It is hard to believe that science fiction is becoming science fact, but the ambitions and successes of Musk and his colleagues are huge.

Current and future students should realize that whatever subject they are studying now will go through a huge transformation in the future. Biology majors may one day have to grapple with how a variety of organisms can survive in alien and artificial ecosystems.

Sociology and anthropology students may be rewriting textbooks in the future as new societies and cultures are created on space shuttles and planets. Future entrepreneurs will build businesses on unique products and services used for space travel.

It may be decades until long-distance space flight becomes anywhere close to being a normal facet of life, but if young people can have the foresight to see what is possible they will have the chance to be a part of something incredible.

People should also be wary of what the future can hold. Sixty-nine years ago today the United Nations was created and hope was kindled for world full of peace, prosperity and unilateral control. But the world did not come together. Nations still act independently and for their own self-interest.

As the possibility of interplanetary colonization becomes a reality, a true space race among extremely wealthy and politically powerful people will unfold. And if Earth is too poisoned, too war-torn or too impoverished, the elites could leave for a better life on the red planet.

Even if you think that scenario is ridiculous, you can still take it as metaphor and learn something — being highly educated or skilled is worth more than money or political power.

By working hard in whatever field you are studying you can shape your own life, if not the world. 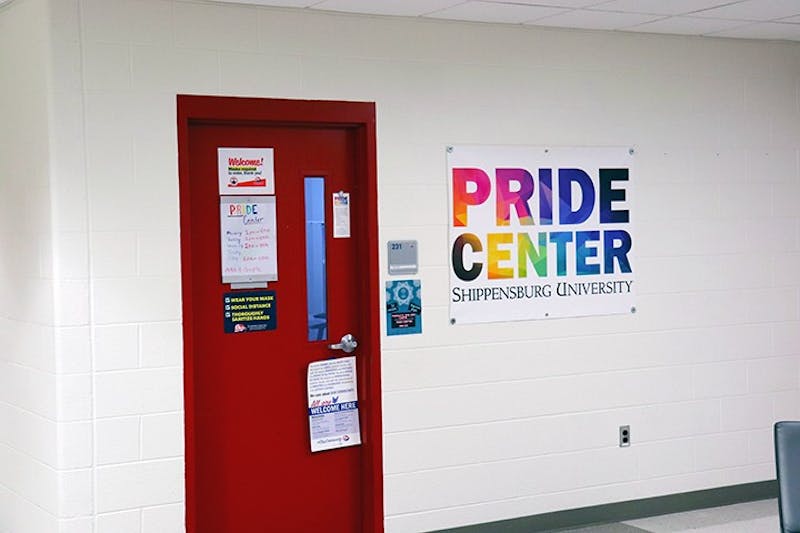