SU was searching for its second straight win and came into the game confident. SU had a lot of pressure on Lock Haven throughout the game, but the first goal did not come until early in the second half.

Senior Tyler Whitehead took a pass from sophomore Marc Furfaro and beat the keeper to give the Raiders a 1–0 lead. There was pressure back and forth for the next half hour, until the Haven keeper was shown a red card three minutes before the end of the game.

The Raiders were awarded a free kick and Furfaro stepped up to take it and curved the ball over the wall of Haven defenders to find the net and give the Raiders a 2–0 lead. The win moved SU up to 2–2 in the PSAC and to 5–2 overall.

The team knew it would have a much harder task ahead of them Saturday when West Chester University came to campus. Unfortunately, SU was unable to come out with the win, as they lost in overtime by a score of 3­–2.

The Rams took the early lead when winger Brett Miller had a fantastic solo effort and went around three Raiders to get the ball past Garret Watson in goal.

Both teams had an equal amount of possession for the rest of the first half, but neither team could capitalize on any of its chances.

Early on in the second half, SU was awarded a free kick just outside the penalty box. Senior Colten Arnold took the kick and the ball somehow found the corner of the net.

Twenty minutes later, West Chester retook the lead after Watson made a great save, but the rebound was headed into the net. For the next 10 minutes, the Raiders put pressure on West Chester and got another free kick near the box.

Junior Jan Striewe made a pinpoint kick to beat the Rams keeper and tie the game up once again.

Coach Jeremy Spering said after the game that he attributed their success in the game to the players becoming more confident and mature, as it is very hard to stay calm when taking a set piece.

The Raiders had all the momentum after that goal and kept the pressure on the Rams, but missed a big opportunity near the end of regular time to gain the lead, so the game went to overtime.

Watson tried to come out from his net to get the ball from the West Chester player, but he was too late and the ball made it past him.

SU has a busy week ahead of it, as it will travel to West Virginia for a game against West Virginia Wesleyan College on Wednesday, Sept. 28.

SU will wrap up this week on the road, when it meets with PSAC West foe, Gannon University in the Raiders sixth conference match of the 2016 season.

How to stay active during self-isolation 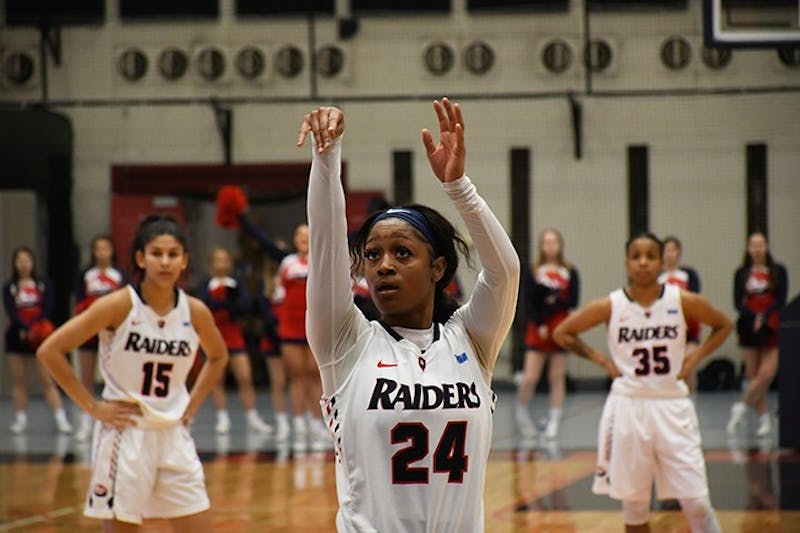