The SU baseball team clinched a PSAC Tournament berth on Saturday by splitting a double header with rival Bloomsburg University (11-17).

The Red Raiders fell behind early in Game 1, but were able to bring the score to 5-5 in the fifth inning. In the sixth inning, sophomore Ryan McMillen hit a solo home run that ended up being the game-winning tally for the Red Raiders.

Sophomore pitcher Mark Curtis was able to keep Bloomsburg at bay, pitching a complete game while scattering six hits and striking out seven.

In Game 2, the Red Raiders opened the game with a four-run first inning before the Huskies were able to answer with 10-run home half of the inning. Bloomsburg never looked back, adding eight more runs over the games’ final innings.

In four games against the Huskies, SU batters hit .439 with 11 doubles and eight home runs, carrying them to three victories.

Despite the loss in the second game, the Red Raiders are still able to celebrate clinching a postseason berth, with their seed in the tournament still to be determined.

SU returns to action on Tuesday, when the Shepherd Rams visit for a non-conference doubleheader, as the Red Raiders aim to improve their seeding for the upcoming PSAC tournament. 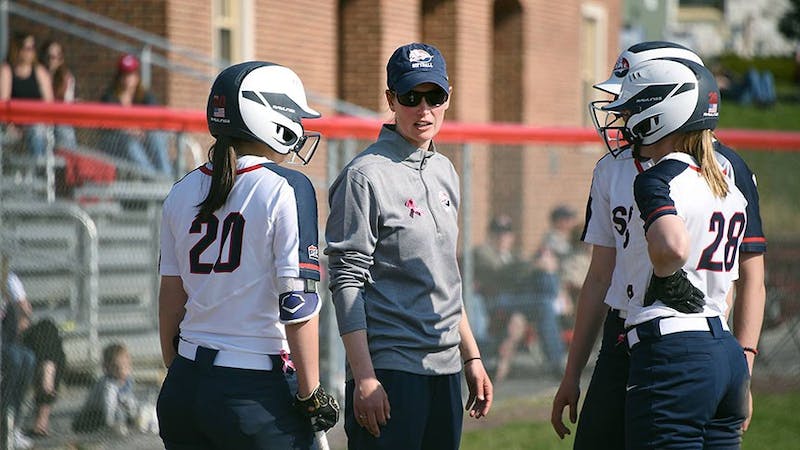 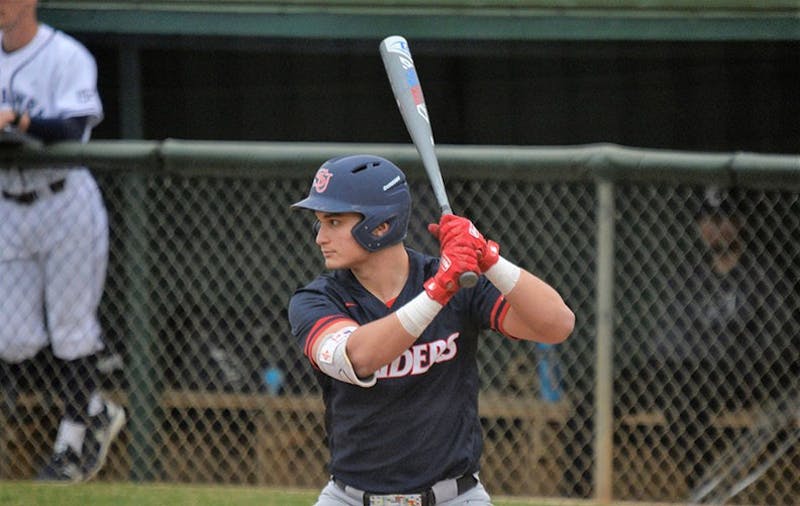 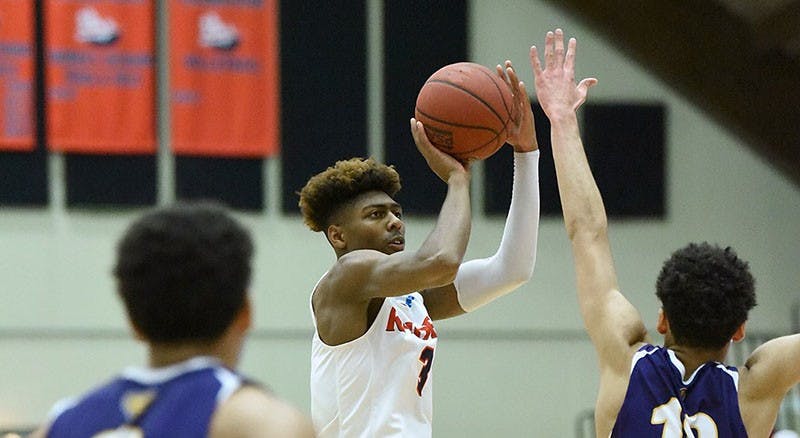