When “South Park” attempted to tackle the majority of 2020 last September with its special, “The Pandemic Special,” it was a slight disappointment. The special felt bloated and did not put its focus on the characters and plot lines the audience would much rather see. Thankfully, 2021 gave the writers more than enough material to create another hour-long special, which improves on many of the previous special’s mistakes, even if it still falls into some of the same pitfalls.

“The Vaccination Special” sees South Park in the midst of the pandemic once again with everyone in town wanting a “shot,” or in other words, the vaccine. Eventually, the boys are attempting to get their teacher back after a prank by Eric Cartman forces her to quit, leaving room for ex-president Mr. Garrison to take her place. Their only chance at getting their teacher back is by acquiring some of the titular vaccines, which proves to be far more difficult than expected. On top of the vaccines, there are Q-Anon conspiracies, the elderly ruling the streets, omnipotent animators and what I can only describe as a phallic miracle ending (I promise it makes sense if you have seen the special).

The biggest improvement of this special, compared to the first one, is that it mainly focuses on the four main boys. Randy, a character the show has sadly run into the ground, was one of the main reasons the previous special fell flat. However, the boys are the stars of the show again, and their banter and interactions were a highlight.

While the boys shine throughout the episode, the same cannot be said for the side story of Mr. Garrison, who attempts to salvage his name with the help of Q-Anon conspiracies. While there are several humorous moments, it felt as though Garrison’s side story was a distraction from the far more interesting main plot. Additionally, while the show improved the special’s pacing compared to its predecessor, it still felt rushed and cram packed. Many of the ideas and plot lines depicted in the show  felt as if they would show more success had they been released as stand-alone episodes. The rushed content could even be showcased as a season-long story line, making the show all the more interesting. Mr. Garrison’s redemption especially felt rushed, coming at a lightning pace in the special’s final moments.

Overall, “The Vaccination Special” reminds many fans why “South Park” is the classic show that it is, delivering a lot of what we have been missing in these recent seasons. While it occasionally loses focus, this special balances the satire and characters in a more coherent, hour-long block. If you consider yourself a “South Park” fan, then you will not be disappointed by this special. Now all we have to do is wait and see what this year will hold, and what co-creators Trey and Matt have up their sleeves next. 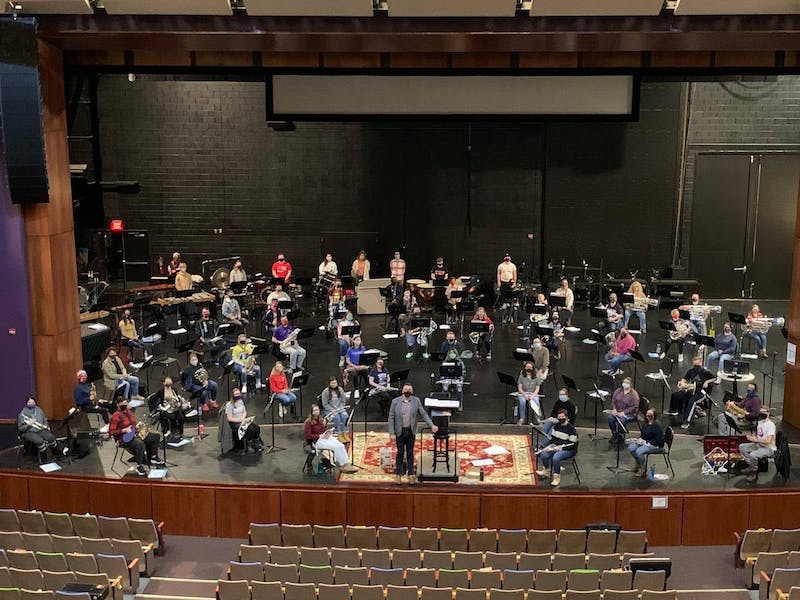 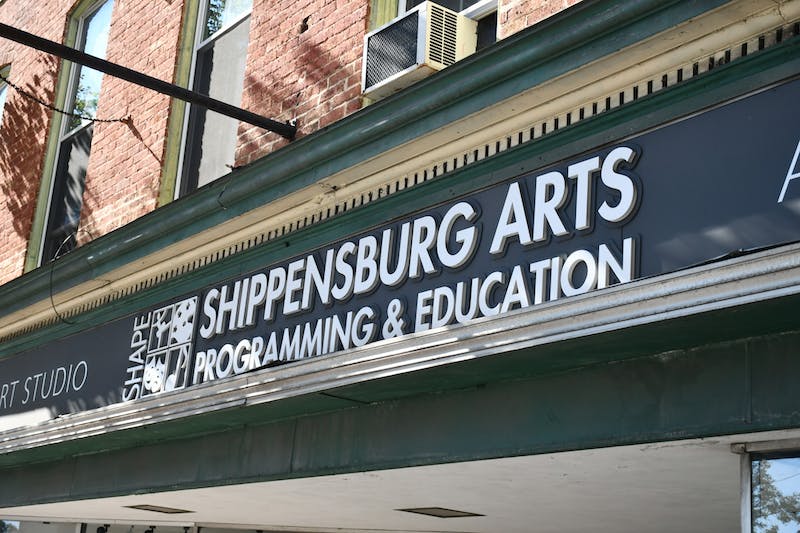