Commentary: The future looks bleak for the British monarchy abroad

Since the beginning of civilization, kings and queens would rule over kingdoms and all who dwelt in them. Nowadays, there are just a few monarchs left in the world, with some exercising more power than others.

But I would argue that the most well-known monarchy is the British monarchy. The current British monarch, Elizabeth II, has been in control since 1952 and is widely recognizable in culture. However, while she is the head of state of the United Kingdom and other commonwealth realms, her actual political power is limited. For example, the head of government in the United Kingdom, Boris Johnson, has much more power to affect politics than the queen does.

Just last month, officials in the country of Barbados announced Sept. 15 that in November  2021, they plan to give the boot to Queen Elizabeth II as their head of state and become a republic.

Barbados will celebrate its 55th anniversary of independence from the United Kingdom Nov. 30, 2021. But, Barbados isn’t the first commonwealth realm to separate its ties from the British monarchy, and it is my guess that it will not be the last, either.

Jamaica – another commonwealth realm – held a general election also in September. One of the parties in that election, the People’s National Party, promised that if they gained a majority in government, that they would hold a referendum to abolish the Queen as Jamaica’s head of state.

However, the People’s National Party was not able to secure a majority in the election. Interestingly, when Jamaicans were asked if they wanted to become a republic, more than half responded yes.

Inside the United Kingdom, however, there is a slightly different view of the monarchy. There are many famous voices advocating for the monarchy’s abolition and the formation of a republic.

Dennis Skinner, a former member of the British parliament, was quite famous for his anti-monarchy views and would regularly have outbursts against the Queen when she was giving speeches. Former leader of the Labour Party Jeremy Corbyn has advocated for republicanism but realizes that there are much more pressing issues in the UK.

It seems to me that the monarchy will still remain an important part of British culture for decades to come, but the international influence of the Queen is certainly declining. It is my guess that more commonwealth countries will follow in the path of Barbados in the future and become republics. 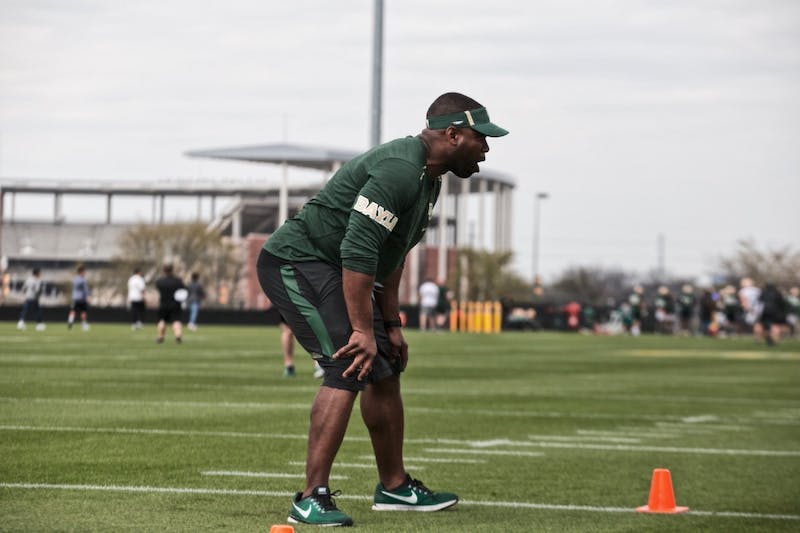 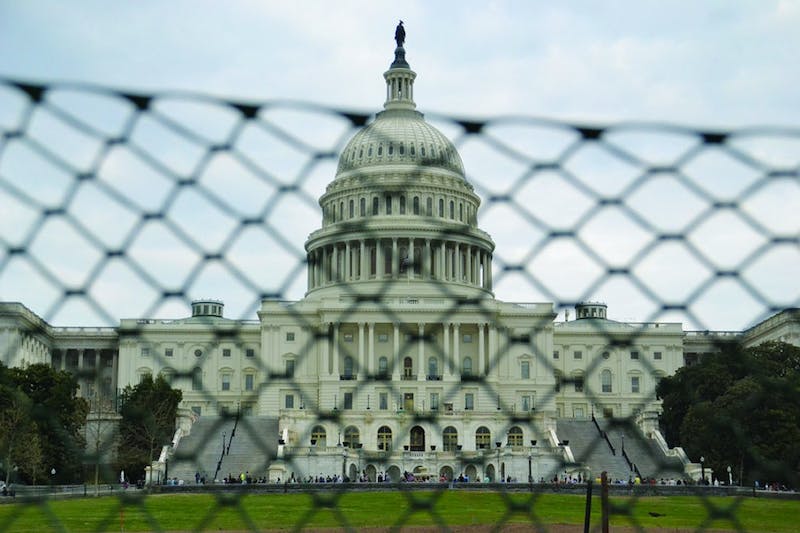 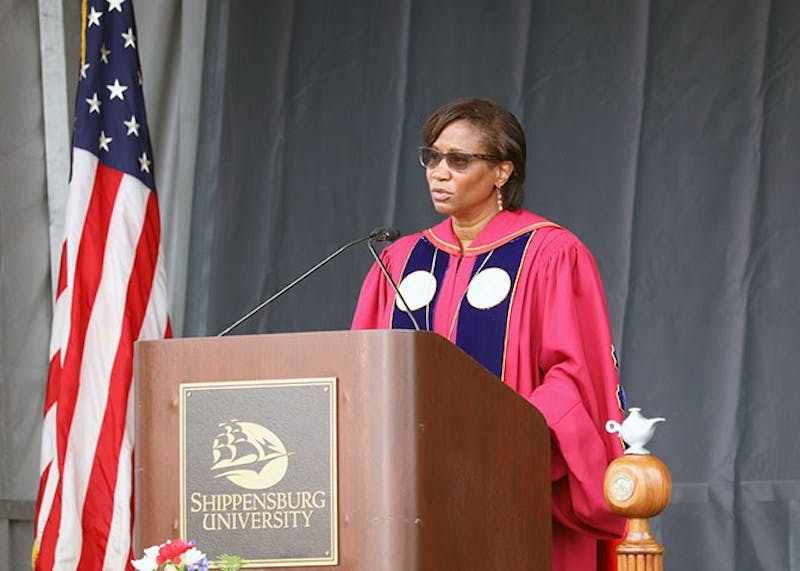