After taking the past weeks to organize internal affairs and prepare for changes to come next semester, SGA members held their first public meeting over Zoom. During the meeting, members began the process to update SGA’s constitution and provided updates from committees.

Sen. Nora Ormsbee, the college of arts and sciences’ representative, made a motion to amend the SGA constitution which Sen. Josh Bream seconded. The motion passed with 17 votes in favor and one against.

“The document is a culmination of hours of meetings, discussions and work to be the one that will reflect not only our current government but also the future ones,” Ormsbee said.

Many of the proposed revisions are edits made for clarity, and represent modifications to the roles of senators and officers. The student trustee position is proposed to become a "non-voting, ex-officio" member of SGA. Additionally, the proposal is changing the GPA qualification from 2.0 to 2.3 for officers, senators and those holding seats in SGA.

The names of several groups that interact with SGA have been updated and the proposed changes will update them in the constitution as well as make minor changes to names of groups within SGA.

Details for the process of applying to become an SGA officer were added under article 4 which deals with elections. This lays out which members have the power to nominate officers, as well as how applicants need to apply and other parties that need to weigh in on the decision.

This will also allow the current government to stay involved with the budget discussions, Ryan Gandy, who represents Greek life said.

Chase Slenker, class of 2023 senator, proposed the motion which waives Article 4 Section 2 and Article 6 Section 2 for the 2019-20 academic year. The motion passed with majority vote and extends terms until May 8.

Other orders of business included a proposal from Sen. Rob Giulian, class of 2022 representative, to go to the Budget and Finance Committee to approve placing a sign in the academic quad for the Raider Way Initiative. The sign will have “The Raider Way”' printed on it and is meant to help continue the initiative through image, Giulian said.

The Raider Way Initiative works to encourage unity and community on campus and create a culture of inclusion, according to Isaac Dietrich, who has spearheaded the Raider Way initiative and SGA vice president of internal affairs. 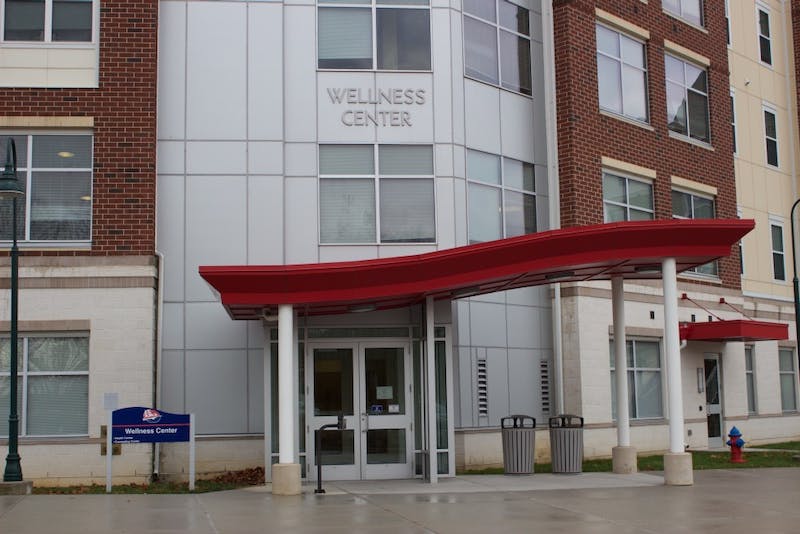 Shippensburg University celebrates class of 2020 in ‘drive in’ ceremony

The Slate Speaks: From graduates, ‘Ship, this isn’t it.’

Letter to the Editor: Let's get real about fall reopening

Your World Today: PASSHE “university integrations” may save money, but will cost students