SU student showcases culture to campus, hopes to inspire others

Shippensburg University student Chandler Kouakou showcased his heritage with photos and artifacts from the Ivory Coast in the Ezra Lehman Memorial Library.

After traveling to the Ivory Coast last August, Kouakou felt inspired to share the hidden stories of his culture with the SU community.

Kouakou spent the time immersed in the rural part of the country where most of his family members live. He was thankful to learn more about traditions and tribal languages.

“It was the most eye-opening, amazing experience that I ever encountered,” Kouakou said. “The people, the atmosphere and the culture is different from what I was expecting.”

Kouakou said the American media’s portrayal of African countries affected his experience. He was shocked to see how economically advanced the Ivory Coast was. The cities of Abidjan and Yamoussoukro were bustling and well-lit, mirroring American cities like Philadelphia.

Seeing the similarities beween the Ivory Coast and America, Kouakou wanted to educate the SU community that Africa is more than huts and men with spears.

“Just like America, there are rich areas, poor areas, middle-class and rural areas. People do not understand that Africa has the same thing,” Kouakou said.

To present the beauty of his heritage, Kouakou brought back an assortment of artifacts including traditional jewelry, baskets and a traditional initiation male outfit.

Kouakou took photos of local village elders and children to tell a different story than the one Americans are used to.

Kouakou is proud of his work and the feedback he gets especially from his father who shared photos of the display with his family back in the Ivory Coast.

Kouakou is hoping to not only go back to the Ivory Coast but to travel to other African nations. He hopes to tell more stories and improve American perceptions of the continent. 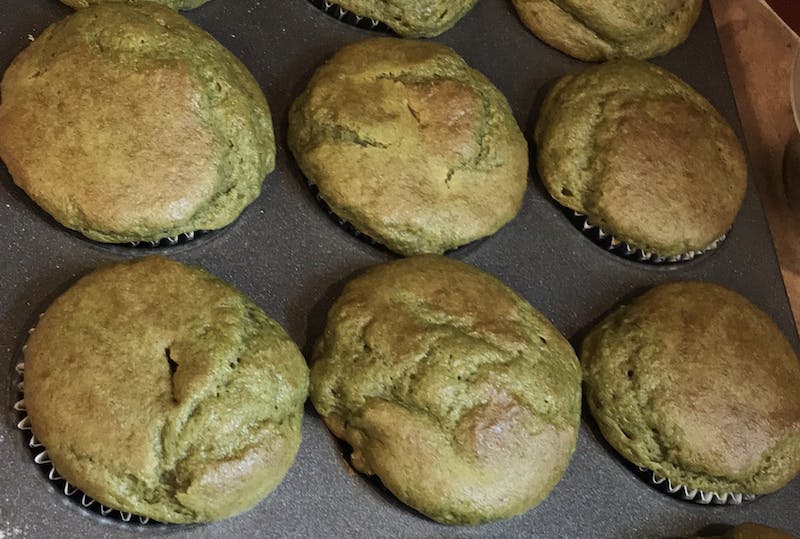 Recipe of the Week: Matcha muffins 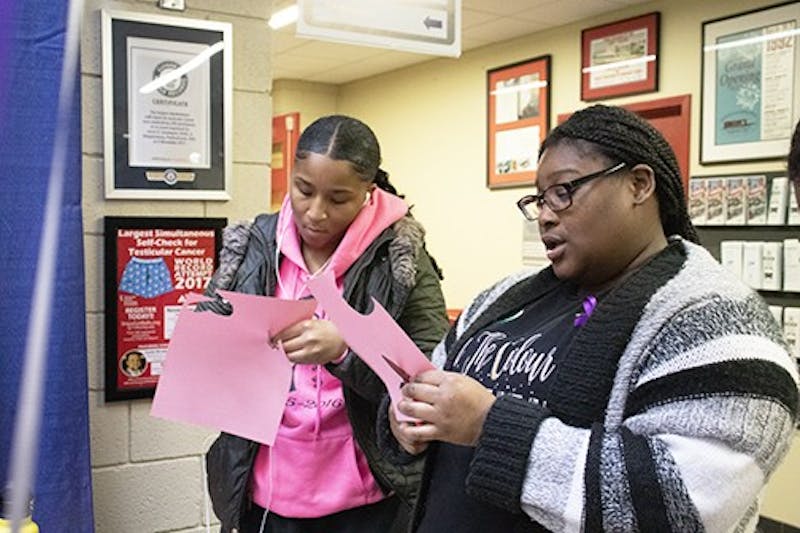