Give it a thought: Americans don’t know black history

Black History month takes place in February in the United States, which is an annual celebration of achievements and accomplishments by African Americans, both past and present.

It began as “Negro History Week” as a way of remembering the crucial role of African Americans in the U.S. However, many students and Americans as a whole truly do not know and understand black history.

This ignorance is not one of deliberate purpose, however as many historians say, “History is written by the victors.” This writing of history also includes our textbooks and the common knowledge passed down from generation to generation.

Our education system and society as a whole has only recently begun to research and educate on the subject in-depth. Black History Month continues to exist as a way to expand American education.

Evaluate what you know about African American history: Historical figures, important events, cultural origins and changes, etc. I had the privilege of speaking with Lance Walker, owner of Walker’s Barber Shop in Chambersburg, Pennsylvania, and barber at SHIP CUTS, about the lack of common knowledge on black history.

In our discussion he challenged me and those waiting to get our haircuts to name five black historical figures who were not Rosa Parks, Rev. Martin Luther King, Jr., Frederick Douglas, Thurgood Marshall or former president, Barack Obama.

Of the six people in that room, who were a composite of different races, nobody could name five other people. I only could think of four (Clarence Thomas, Booker T. Washington, W. E. B Dubois and Malcolm X). Hopefully you fare better on this quick quiz than we all did. The odds are against you, however.

Black history in America is not taught often and is by no means common knowledge. Not only do many young Americans not know black history, but they also lack background in history and civics in general.

On the 2014 National Assessment of Educational Progress, only 18-27% of 29,000 eighth-graders tested “proficient” in American history and civics.

Additionally, a recent Southern Poverty Law Center report shows that few K-12 teachers have the textbooks, understanding and comfort with the material to teach about slavery and the civil rights movement.

Going forward, give this a thought. Read and learn more about black writers like Maya Angelou, athletes like Jackie Robinson, musicians like Scott Joplin and so many more important people in history.

Take 5 minutes: A closer look at the actions of the United States amid the coronavirus

The Slate Speaks: Should online courses for the spring semester be pass-fail? 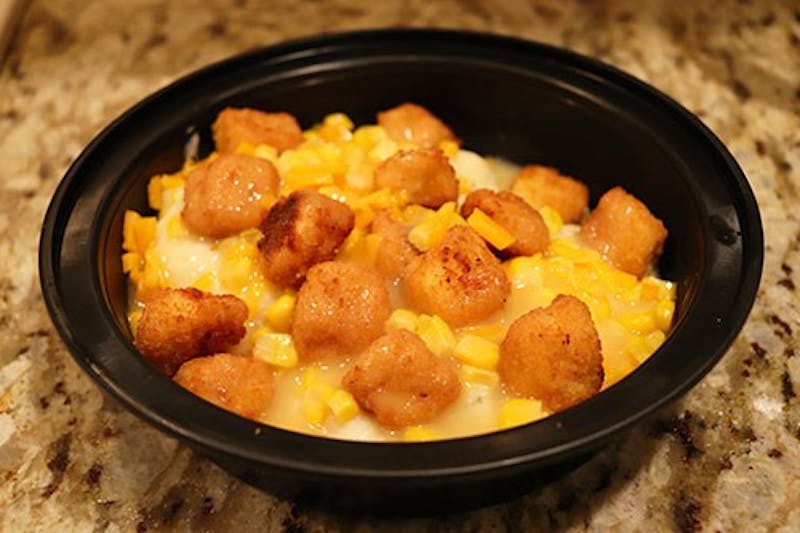 Recipe of the Week: Do it yourself Raider Bowl