Entire families came out for the event and brought signs to help promote it.

Hand-in-hand, together they stand.

Members of the Shippensburg community gathered on King Street Sunday just before the Veteran’s Day Parade to unite as a town against the recent troubles they have faced.

First, a young man overdosed on heroin in May. Then in September a number of students were banned from Shippensburg University’s campus and charged with ethnic intimidation after they shouted the N-word at black students. After that, a drug-related homicide near High Street rocked the community. Finally, Cleversburg native Chad Craig decided he had enough of the way things were going.

“Shippensburg is not known for this [the recent tragedies], so we don’t want it here and we want to show that all the residents of Shippensburg stick together as one,” Craig told The Slate in an interview last Thursday.

“It raises awareness. It shows that every small community, town, city, everyone has issues… we as residents are gonna stay strong. We’re gonna be unbroken and we’re gonna stand against it and stand united,” Craig also said.

Craig showed this when he announced his event, called “Shippensburg United,” which started at 1:30 p.m. when the Cumberland Valley Hose Co. firehouse sounded its siren. The event ended around 1:45 p.m. All were welcome to lock hands as a human chain stretched down each direction of King Street.

Craig said the event has laid the groundwork for future iterations of a human chain to stretch across Shippensburg.

“I think it turned out fantastic…” Craig said. “…I have been contacted by a few organizations in the Shippensburg area. They’re gonna plan to make this an every Veteran’s Day event.”

Shippensburg University President Laurie Carter and members of the university administration participated in the event.

“It is always wonderful for our community to come together to celebrate our values, and that is why we are here today,” Carter said.

Craig celebrated the occasion in a Facebook status update he posted after the parade on Sunday.

“I can’t say thank you enough for everyone’s support leading up to today’s events! It does my heart good to know that so many people care! Now let’s fight to make a change!” Craig wrote.

He also said that Sunday had one of the largest turnouts for the Veteran’s Day parade in a very long time. 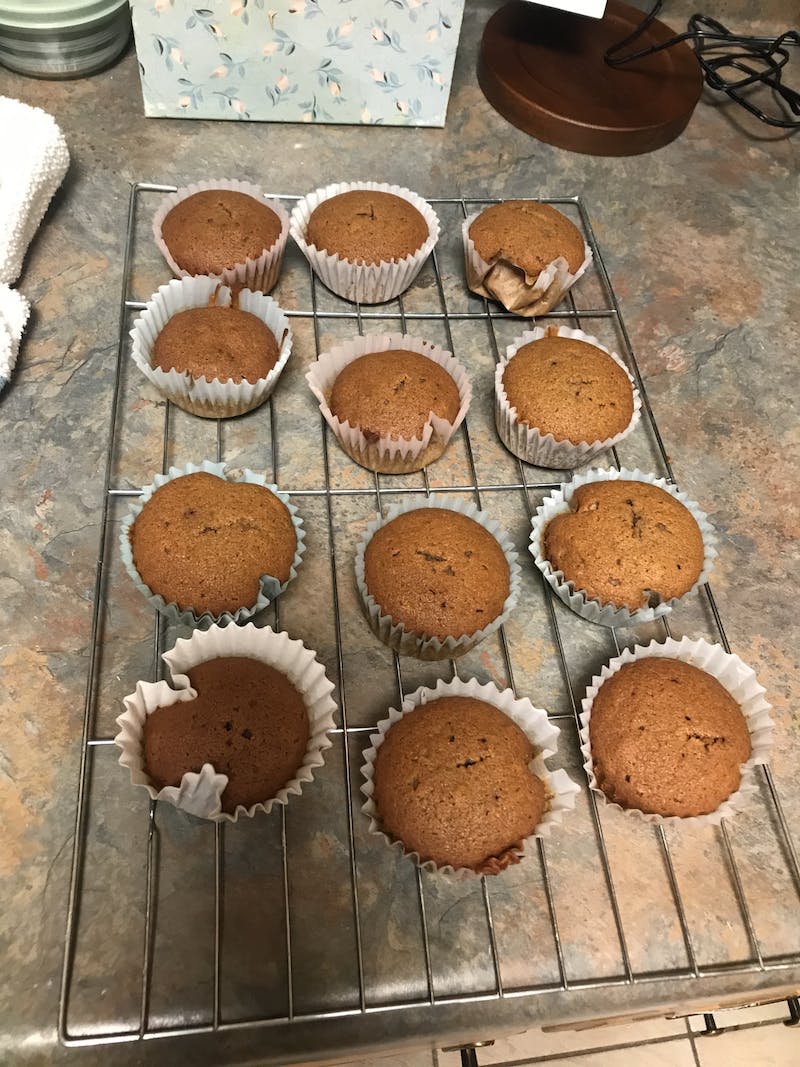