Ariana Grande showed fans her emotional side during her Pittsburgh PPG Paints Arena concert on June 12. The concert, part of her Sweetener World Tour, was an eye-opening experience. Like in her previous concerts, Grande blew me away, as well as everyone else in the arena.

Grande’s visit to Pittsburgh to perform seemed to hit home inspirationally and painfully as she dedicated some of her songs from her albums “Sweetener” and “Thank U, Next” to Mac Miller. Miller was a Pittsburgh rapper and Grande’s former boyfriend who died in September 2018. Grande left a seat dedicated to Miller open in remembrance of him.

Throughout the concert, as Grande sang new and old songs — you could hear the passion and love in her voice with her heavenly vocals.

The audience screamed with encouragement for Grande, and the show continued on to the next song. Grande was struck with emotion again, this time toward the very end when she did an encore of her hit song, “Thank U, Next,” and could not finish one verse at the very beginning. She began to break down into tears as her backup singers comforted her, but the entire audience sang the first few verses to encourage Grande to finish the song. By the end, Grande dominated with her strong, compelling voice.

One compelling element that tied Grande’s performance together was the presentation of visuals. Each song presented a different scene with lights and background images. A massive sphere representing the moon hung above the middle of the stage, which was shaped like a rocket ship. The visual effects engaged the audience to feel the underlying message and feelings from each of Grande’s songs.

Grande’s connection to Pittsburgh and her love for Mac Miller are both deep — this performance was one of her most emotional. Grande left an impact not only on the audience, but as well as on herself. She shows that no matter what happens to those you care about the most, their love is what pushes you to become even stronger. Coming to Pittsburgh was that push for Grande, and her love for Miller will never fade.

Commentary: Disney brings the magic to homes across the world 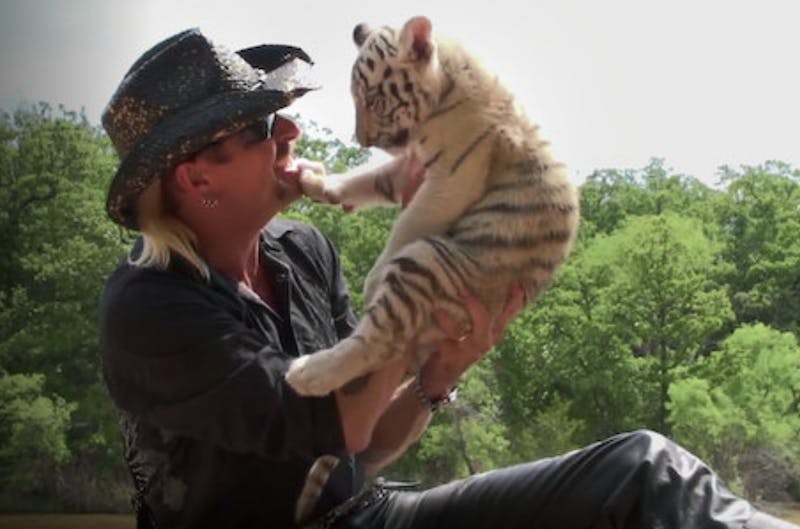