Slater of the Week: Jamison Barker

Communication/Journalism senior Jamison Barker is a triple-threat when it comes to student media, as he balances time working for The Slate, SUTV and WSYC.

Barker began writing for The Slate when he was a sophomore and became assistant copy editor the same year.

Barker became opinion editor in the spring and wishes he had applied for the position even sooner.

“I love to hear the wide variety of opinions people have, finding diverse writers and spouting off in my editorials,” Barker said.

Barker’s responsibilities with SUTV include writing scripts, creating content and commentating on basketball games. Barker also previews each new issue of The Slate on SUTV every week.

This past semester has been the only one in which Barker has not had a WSYC show. Barker co-hosted and produced his own radio show in previous semesters.

Barker enjoys various activities in his spare time, including playing the ukulele and writing poetry. He is also an avid news reader and his favorite publications include The Washington Post, The New York Times and Penn Live.

Barker likes beer, word play and contact sports. Philadelphia, Pennsylvania, is his favorite city when it comes to sports teams, but Barker’s favorite NBA team is the San Antonio Spurs.

“I will happily accept any challenge to some 1v1 no-scopes,” Barker said. “Add me. My gamertag is TheSKILLtoober.”

When Barker is not playing “Call of Duty,” he is usually playing “Rocket League” on Xbox One with his girlfriend.

Although he has a dual emphasis in print and electronic media, Barker has decided to pursue print media for his future career. Someday, you may see his name as opinion editor in one of Barker’s favorite publications. 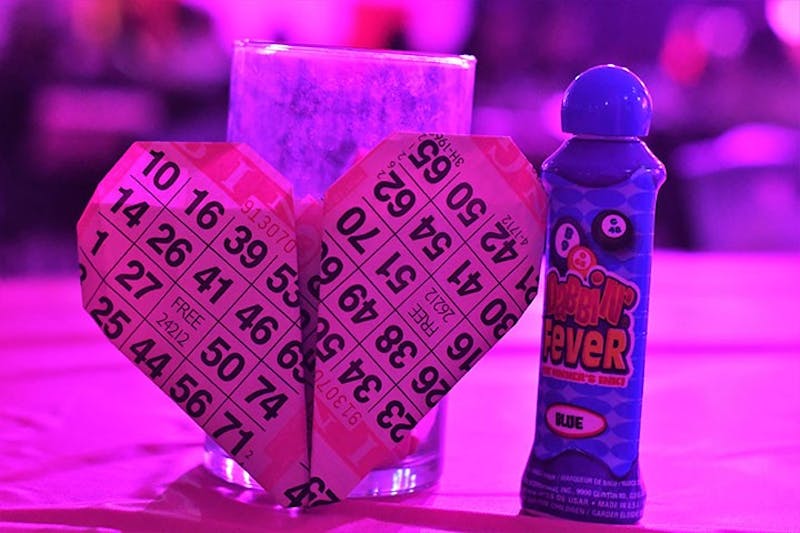 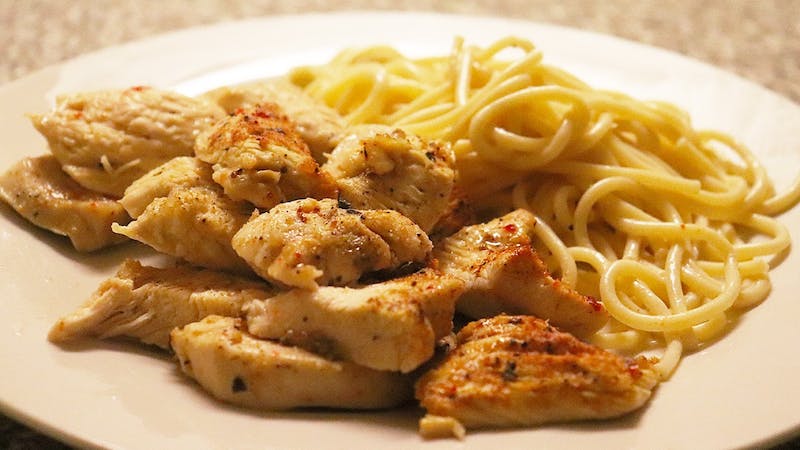 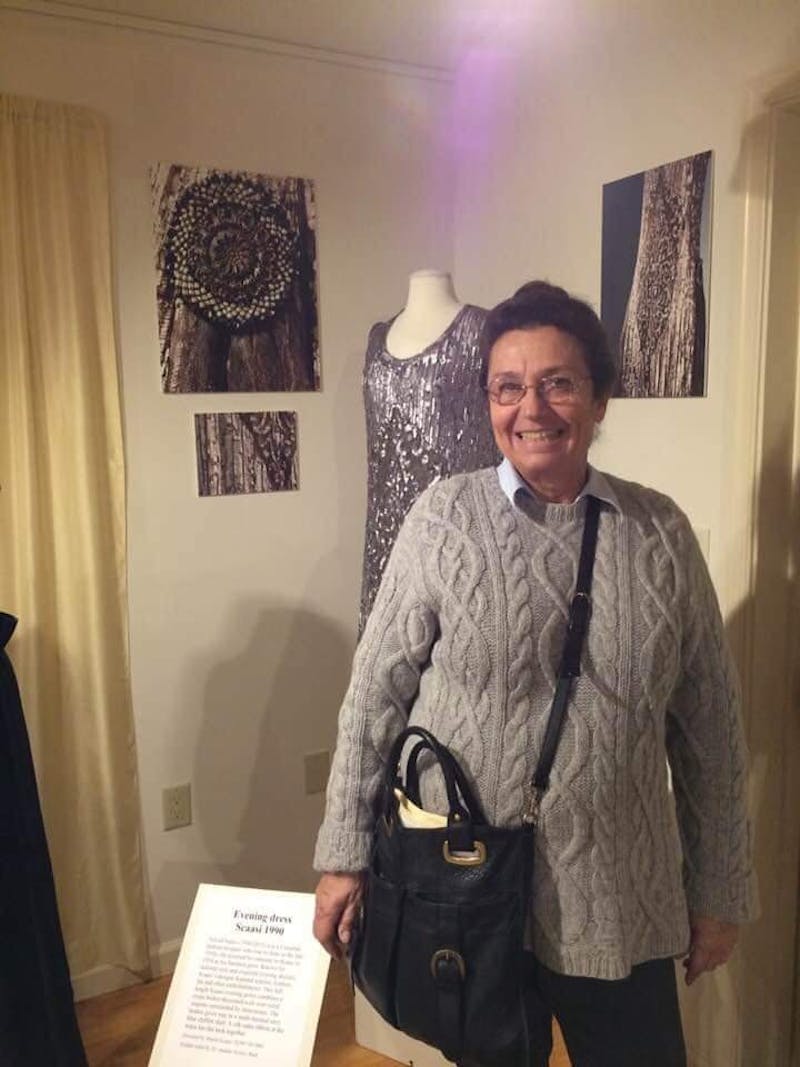