Lichtman is an associate professor of political science and the pre-law advisor for SU.

The meaning of the Second Amendment has sparked debate for decades. It is only one sentence long and outlines the right to bear arms in vague terminology.

The Second Amendment states, “A well regulated militia, being necessary to the security of a free state, the right of the people to keep and bear arms, shall not be infringed.”

Since this amendment was written more than 200 years ago, the interpretation has changed with the people over time.

Steven Lichtman, a Shippensburg University associate professor of political science and pre-law advisor, said that the Second Amendment was created out of fear the federal government could abuse power and oppress the states.

“The founders were trying to create as weak a national government as possible,” Lichtman said. “They were balancing a need for a stronger federal government to protect the states.”

The creation of the Second Amendment was not about the individual, but about the states to prevent the loss of state identity.

As for the “well regulated militia,” Lichtman said the framers hated the idea of the standing army, and that they were trying to prevent tyranny.

“The colonists were all militia,” he said. “Everyone was expected to have a gun. The framers believed in government to prevent tyranny.”

He also said the armed services may apply as the “well regulated militia” today.

He said “the people” are a collective designation and the Second Amendment is a state right for federalism purposes to prevent the disarming of the states.

Lichtman said in 2008, the Supreme Court ruled in the case D.C. versus Heller that individuals have the right to a gun for self-defense.

According to The Library of Congress website loc.gov, “The outcome of D.C. v. Heller leaves some issues unanswered, including whether the Second Amendment restricts state regulation of firearms, and the standard for evaluating the constitutionality of other laws and regulations that impact the Second Amendment right. These issues will be the subject of future litigation.”

Lichtman said the second amendment applies to states, but since Washington, D.C. is not a state, the amendment is up for interpretation.

“The Supreme Court didn’t give guidance,” he said in reference to D.C. v. Heller.

He said there may be some regulation put in place, like regulating high capacity magazines and concealed weapons. “The government has wide latitude to regulation,” he said.

He also said it is impossible that states will make the Second Amendment a crime. “The supreme court will never say that,” Lichtman said.

He said other countries are more stringent on gun regulation, but the United States is a gun culture. 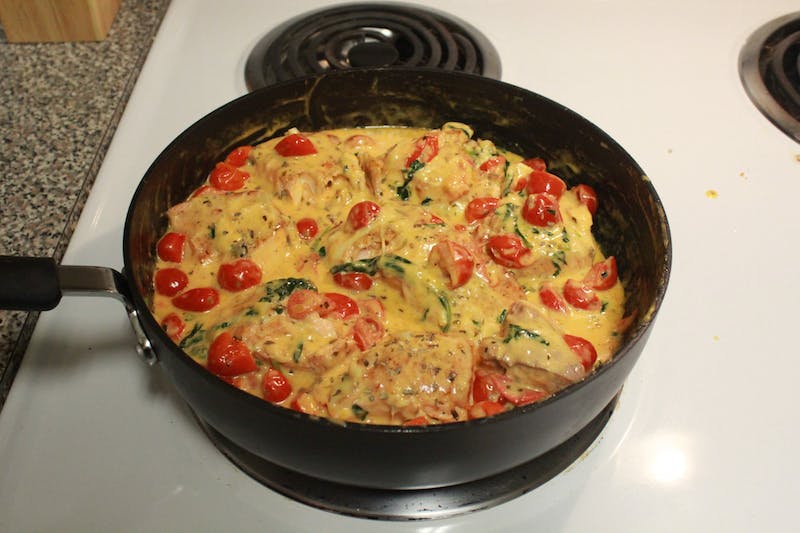 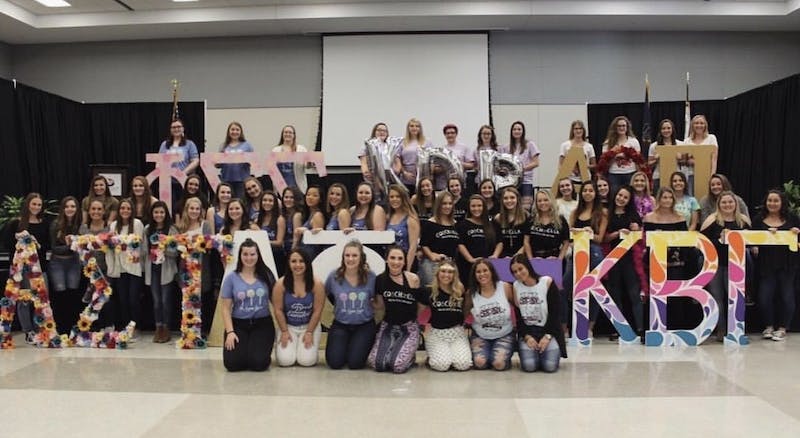 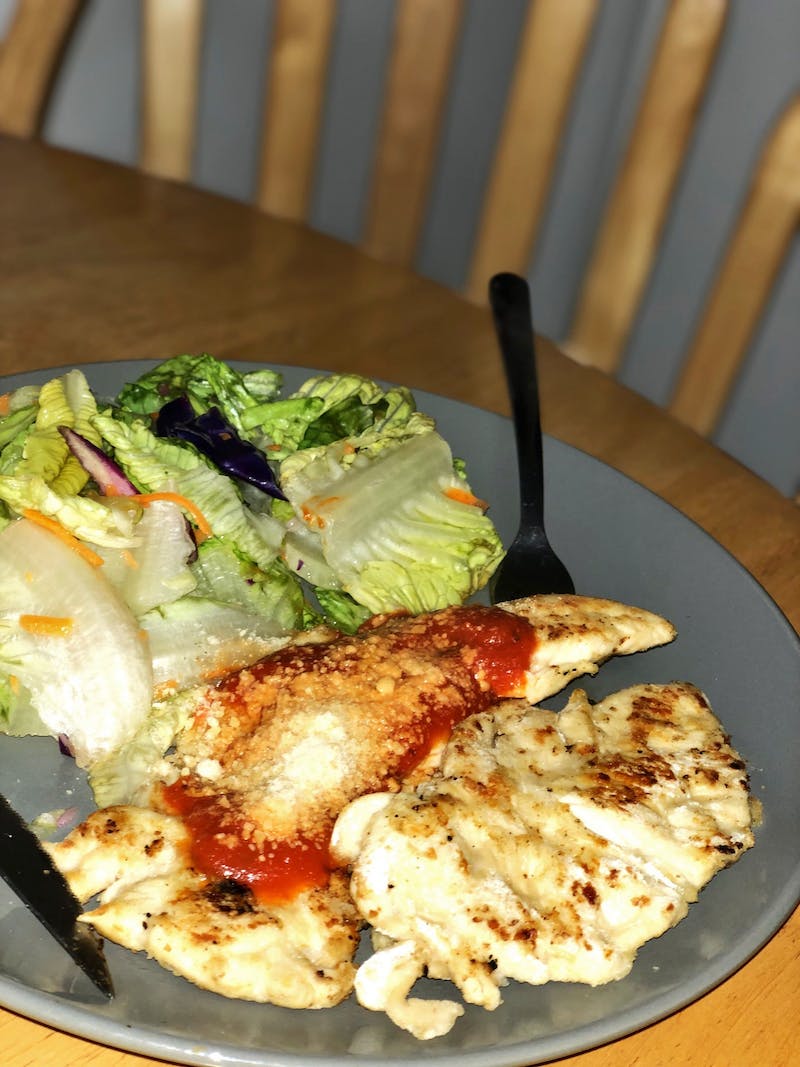 Recipe of the Week: Chicken Parmesan