The Vagina Monologues’ return to inspire curiosity at SU 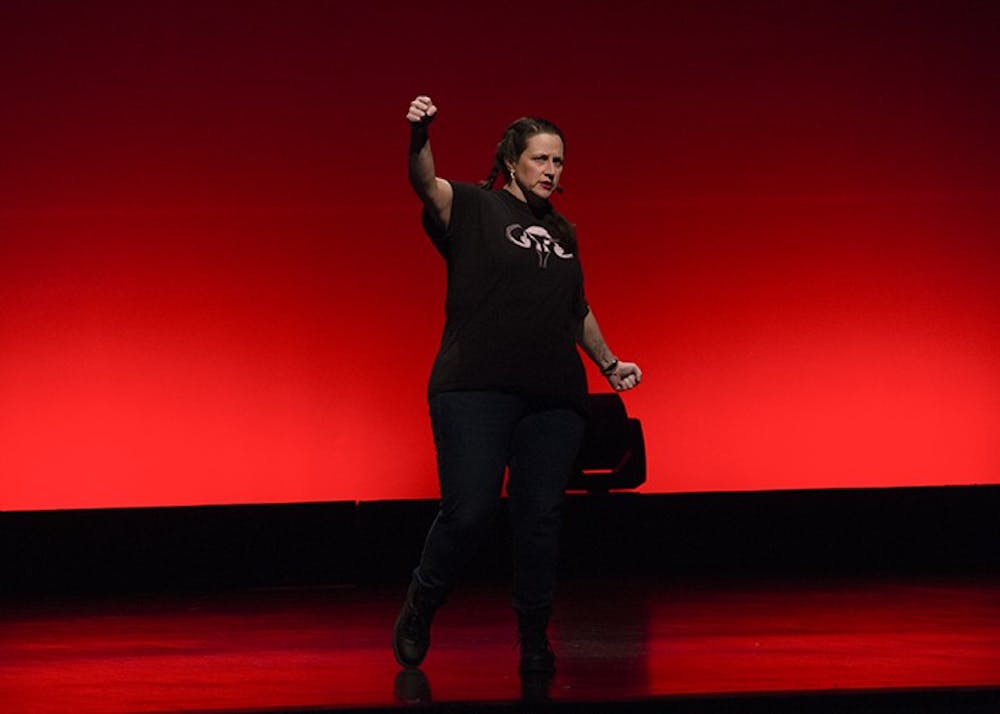 The Women’s Center presented “The Vagina Monologues,” a series of presentations with women portraying different experiences with womanhood in the Memorial Auditorium on Friday and Saturday.

Ali Laughman, director of “The Vagina Monologues,” wanted audience members to enjoy the show and let their curiosity rise above.

The event featured seven individual performances, as well as a few group performances and sporadic facts.

Olivia DiBella and Eleanor Katherine Hargrove began the show with a performance of the introduction calling out names of what a vagina may be referred to as.

The audience laughed when Hargrove mentioned that in Shippensburg a vagina is sometimes called a Raider Bowl.

The next monologue, “Hair,” was performed by Jennifer Milburn. “Hair” detailed the overwhelming feeling of hair located around the vagina.

Political science professor Dr. Sara Grove followed “Hair” with a “Vagina Happy Fact,” which is a fact on how to make a happy vagina.

All performers then gathered throughout the auditorium for the next performance of the night, “Wear & Say.”

The performers one by one shouted a word that would answer the question, “what would your vagina wear?” Some answers included high heels, emeralds and glasses. DiBella then returned to the stage to perform “The Flood,” which described a woman’s unfortunate experience in her boyfriend’s car involving her vagina.

“My Short Skirt” had three women taking turns presenting how their short skirts and everything underneath it belonged to only them.

Associate Professor of Human Communication Studies Misty Knight performed “Because He Liked to Look at It,” also referred to as “Bob.” The performance detailed a women’s first time sleeping with Bob, and him wanting to study the women’s vagina.

Following “Bob,” student Tori Campbell performed “My Angry Vagina,” going into detail about how a woman deals with vaginal pain.

With two performances remaining, associate teaching professor Dr. Rebecca Ward performed “I Was There in the Room,” which detailed being in the room when a child was being born.

The last performance brought Hargrove back to the stage to perform “The Woman Who Loved to Make Vaginas Happy.”

The final performance showed a woman realizing she loved to make other women moan, finishing with several types of moaning. 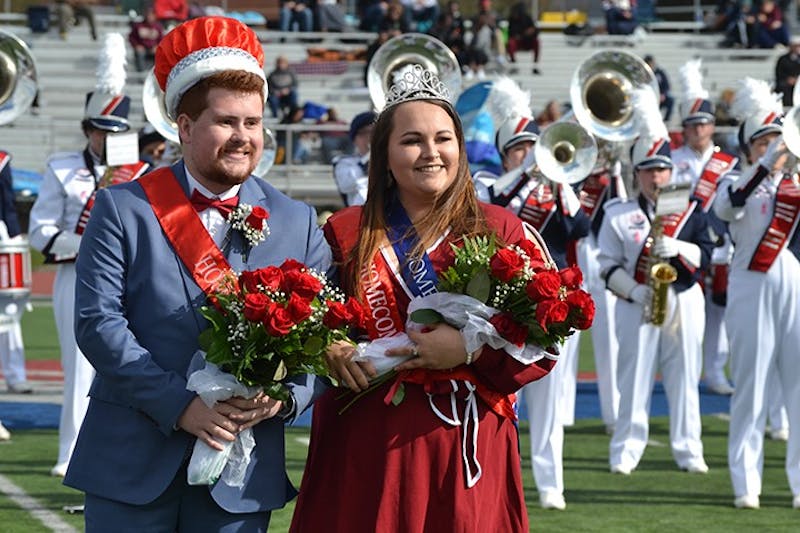 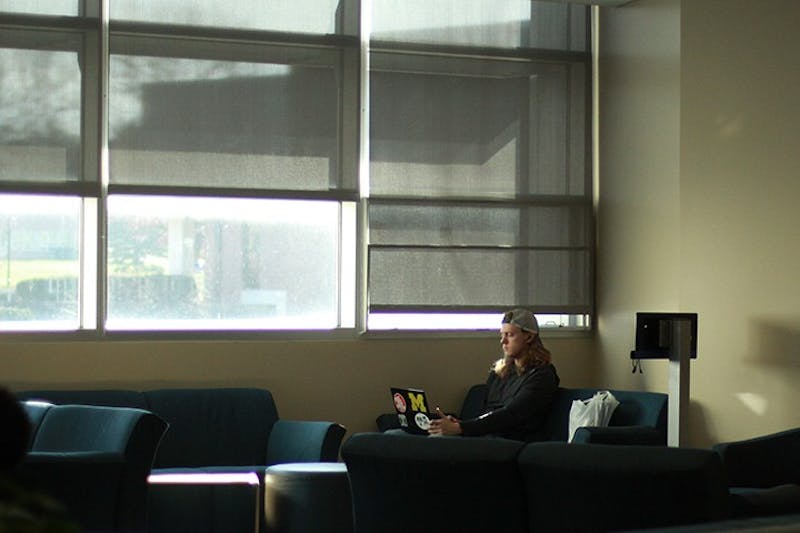 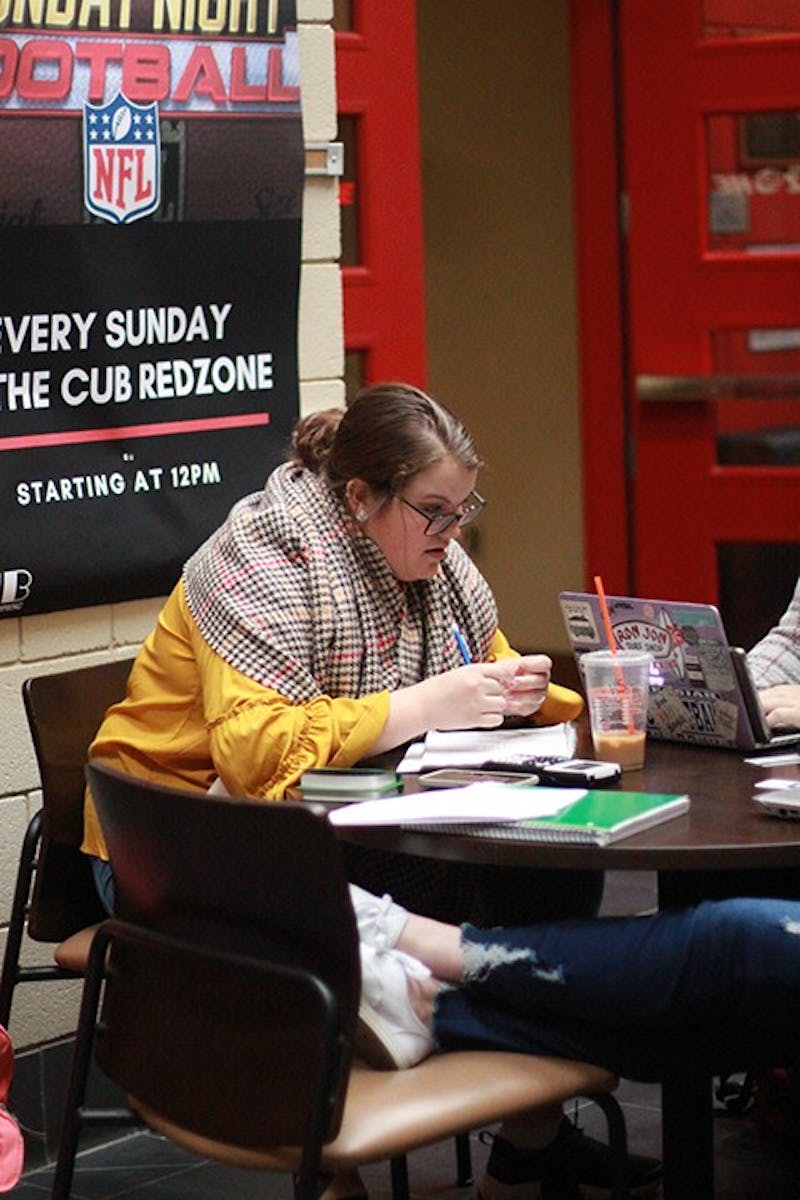