With the original “Top Gun” debuting in 1986, this movie picks up at the best point in the characters’ lives for the audience to view and react to.

Maverick is asked to return to the U.S. Navy elite flying school, or Top Gun. He encounters a problem he thought he solved a few years back.

Lt. Bradley “Rooster” Bradshaw, played by Miles Teller, is the problem at hand.

Rooster is the son of Maverick’s late wingman, Goose, who died during one of their missions in the original film.

Maverick did not want Rooster to become a pilot after seeing what happened to his father. The audience later finds out that Maverick delayed Rooster’s application to the Naval Academy, setting Rooster back four years.

Throughout the movie, the viewer sees the strain in this relationship and how deep it gets. Besides the relationship between the two, the film's plot centers around a mission to destroy a uranium plant in foreign terrain.

With the best of the best at his disposal, Maverick is tasked with training the top-tier pilots for a mission that has never been done before.

In two and a half minutes, these pilots would have to fly close to the ground, through rugged lands and be able to reach a minimum of Mach 8 to survive.

Within these two minutes, the twists and turns of the valleys they would be flying through have a height limit that the pilots cannot exceed, or they would be targeted by missiles.

Reaching Mach 8 is essential to ensure that the pilots can climb the mountainside after dropping explosives on the uranium plant that is a part of their mission.

The training for this dangerous attempt took several weeks to ensure that all pilots were able to make it through (and out) alive.

Through speed testing and partner work, Maverick is appointed team leader and despite their differences, he appoints Rooster as his wingman. Those are some big shoes to fill after Goose.

In the end, the mission has some rough patches, but Maverick and Rooster come out on top. They develop their relationship with not only each other, but the other top-tier pilots who were competing for a spot on the mission.

After seeing the original movie and falling in love with it, I was excited to see this new movie and did not expect it to be even better than the first.

“Top Gun: Maverick” has a quick wit, memorable quotes, and the same genre of amazing music. The last 45 minutes will have you on the edge of your seat with the mission unfolding.

If you want to fully appreciate this movie, I suggest you watch the first edition. Without it, most information and small details will pass you by.

The action and fast pace of this film will have you on the edge of your seat saying… “Goodness gracious, great balls of fire.”

Review: My 2-Bits on ‘Princess Farmer’ 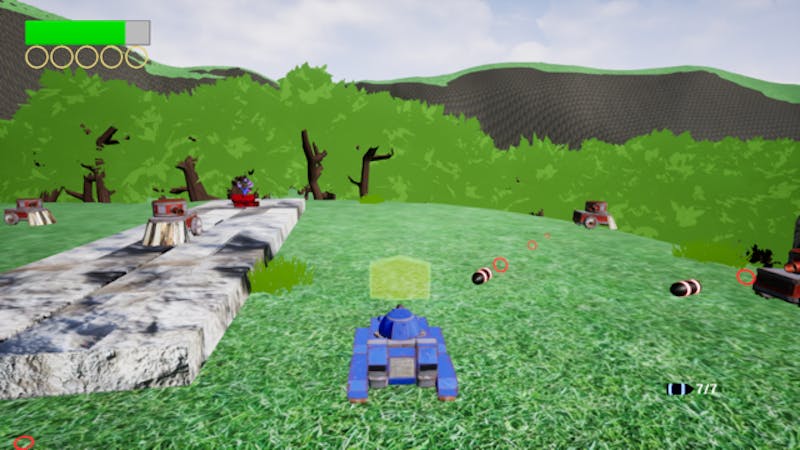