Raider of the week: Chase Zurawski

Shippensburg University catcher Chase Zurawski is coming off a week with a plethora of success at the plate. In a four-game weekend series versus Lock Haven University, Zurawski compiled a 6-for-13 line, including seven RBIs, four extra-base hits and five runs.

Zurawski's impressive numbers at the plate were a major contributor to the Raiders four-game sweep of the Bald Eagles, boosting SU back to the .500 mark at 7-7. Following his weekend of success, Zurawski sits at a .395 batting average.

Six of his 15 hits this season tally as extra bases. He also owns a .465 on-base percentage and a .658 slugging percentage. Zurawski currently sports an 11-game hit streak. 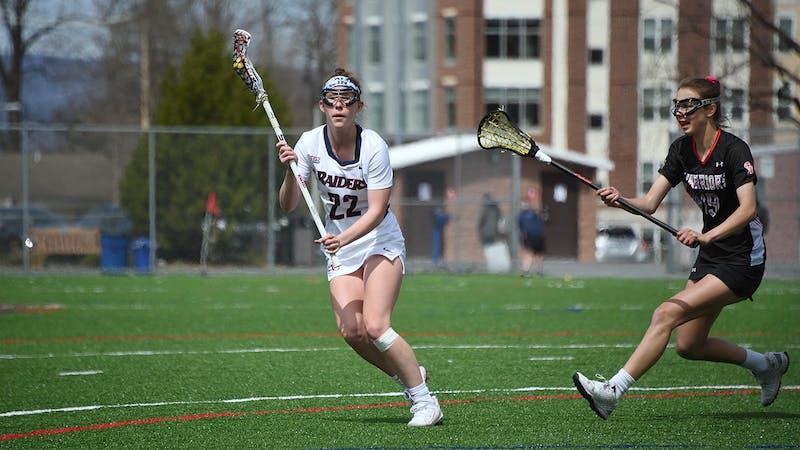 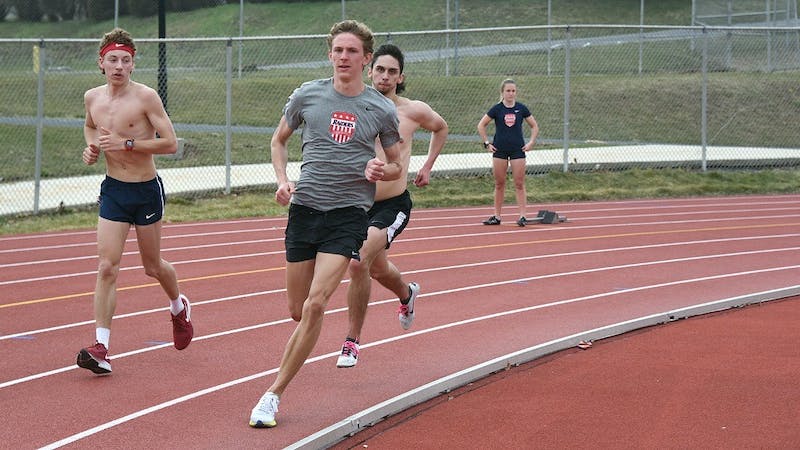