Statistics show that the political divide in Congress continues to widen with Democrats becoming more and more liberal and Republicans shifting more toward the conservative end.

The number of bi-partisan bills continues to shrink year after year. Last year we experienced the longest government shutdown in our nation’s history.

Members of Congress seem to spend more of their time slandering each other’s credibility, personal lives and past choices than they do proposing legislation, meeting with constituents and solving the problems Americans are begging Congress to solve.

Though this is true and I in no way think it is justifiable, I believe that the largest concern for political gridlock lies within me and you.

The American public hasn’t actually matched that shift. The general American has remained in the “moderate” category and most self-identifying Democrats and Republicans aren’t as far to either end of the spectrum as Congress is. Yet all we see in the news are extremely polar events, politicians and marches.

Our society, as perceived, seems so rigidly separate on our political views. Congress’s persistent “cat fights” and coverage of far-left and far-right groups has led to the perception that politics is something not to talk about. Due to Congress’s focus on slander and lack of actual respectful political discussion, Americans are afraid and refrain from opening their eyes to other people’s perspectives.

The lack of conversation and understanding of other people’s political beliefs leads us to a divisive society in which we don’t truly understand others.

We perceive that political differences are a bad thing and that we should only associate and talk about current issues with those that we agree.

In schools across our nation, political discussion is often viewed as a “bad thing” and “something to be very careful with, so not as to offend others who disagree.”

This lack of honest, respectful political discourse is, in my opinion, a perpetuated result of what we see in Congress and the media, when in fact a very small portion of Americans are actually like this.

For the sake of preventing political gridlock and the goal of having our nation’s problems solved, I plead and encourage you: Don’t just shut down any conversation on political matters. Respect other’s around you.

Just because someone disagrees with you, that doesn’t mean they are a horrible person. Be open to other opinions, consider them, and you might just be surprised how similar we are to our fellow Americans. We elect Congress, so we must be their example. 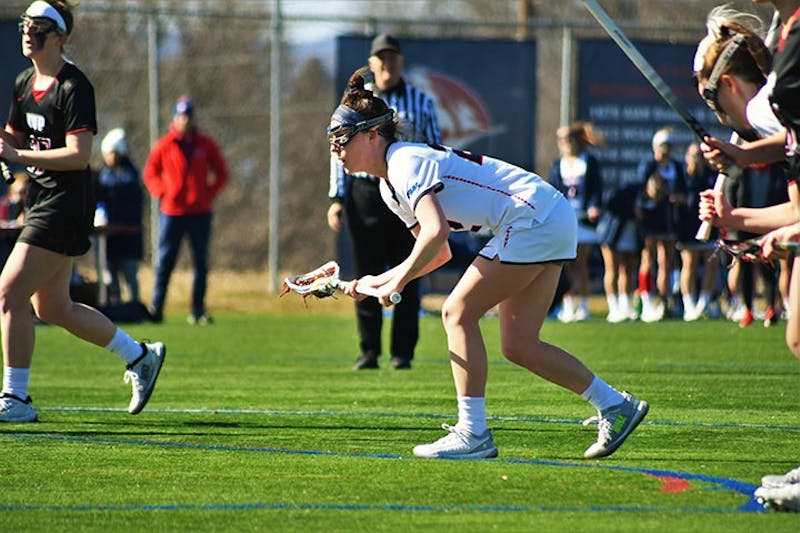 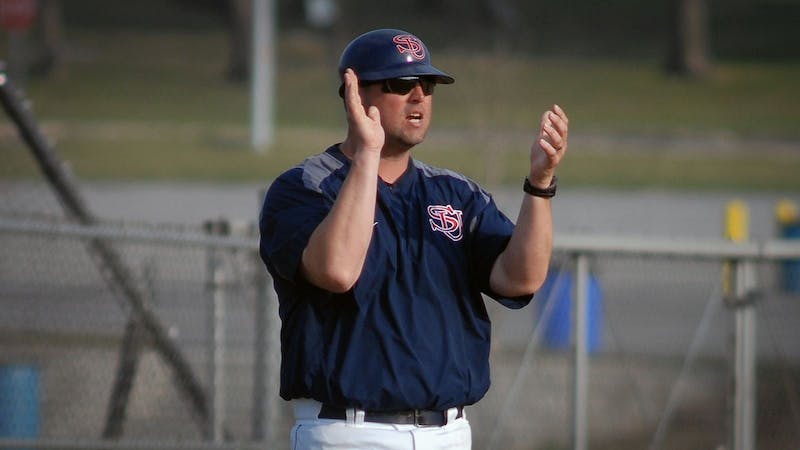