By Matt Gregan
Jon Holtz
The Raiders celebrated on the field after winning their third consecutive NCAA Division II national championship. This year’s team is primarily the same as last year’s, outside of losing goalkeeper Ally Mooney to graduation. The team, led by Jazmin Petrantonio, is primed to make another NCAA tournament run this season.

This year’s team is mostly the same group of players, outside of losing one of their leaders to graduation, redshirt senior Ally Mooney.

Mooney played a major role in the team’s success as their starting goalkeeper as well as being one of the team’s leaders. She was elected team captain each of the previous two seasons.

Tara Zollinger, the Raiders’ head coach, talked about how it will be a team effort to replace Mooney on the field.

“Mooney will definitely be missed, but I’m very confident in our new goalkeeping group and in our veteran players in front of that goalkeeper that will together be able to help manage the loss of Mooney,” Zollinger said.

Stepping into the goalkeeper position for the Raiders this season is a combination of redshirt sophomore Megan Lay, who only played a total of 96:53 last season, and redshirt freshman Meg Thompson.

“Whoever is performing that week and doing the best job that week, that’s the person who is going to earn the most playing time,” Zollinger said when asked about who will be the team’s starting goalkeeper.

“We are unsure of that [the team’s starting goalkeeper] yet because it is so early in preseason. We are happy with our goalkeepers right now, we feel like they are doing a good job,” Zollinger said.

It helps that the Raiders have an experienced group of defenders, led by seniors Mikayla Cheney and Rosalia Cappadora and junior Caitlyn Wink, playing in front of their young goalkeeper tandem. Zollinger said she has been impressed with the defender’s ability to quickly learn and develop chemistry with the new goalkeepers.

Led by junior Jazmin Petrantonio (23 goals and 62 points last season), the Raiders’ offense has shown the ability to score nearly at will last season. Having a team that can put up over three goals per game like they did last season will go a long way towards helping continue the team’s success despite losing Mooney to graduation.

Losing Mooney isn’t the only potential struggle that the Raiders will have heading into the upcoming season.

However, Zollinger does not feel that it will be an issue.

“We are very proud of our past, but it’s our past. We are very hyper focused on living in the moment and being mindful of each day and staying in the game week,” Zollinger said. “Just focusing on playing week by week by week and not getting ahead of ourselves and not looking back on the things we have accomplished before.”

Taking it one game at a time has been something that Zollinger has stressed to the team ever since taking over the head coaching duties from the now retired Bertie Landes two years ago.

Zollinger took over an already successful Shippensburg field hockey program, but she has done a good job of continuing the success and maintaining a good chemistry in the locker room. She consistently stresses the importance of holding each other accountable to the standards and values that the team has developed over the last couple of years.

Another reason why Zollinger is not worried about the “championship hangover” is because she feels that every season brings new goals and new expectations.

“Every year I think that’s the beauty of collegiate sports, it’s one of the reasons why I love being a college coach. Every year you graduate players and every year you have newcomers coming in,” Zollinger said. “It’s a completely new challenge every single year regardless of how the previous year ended, good or bad. You have a new opportunity to set goals and pursue the goals.”

As the SU field hockey program racks up national titles, expectations continue to skyrocket. But as they have shown for three consecutive years, these Raiders are able to answer the call. 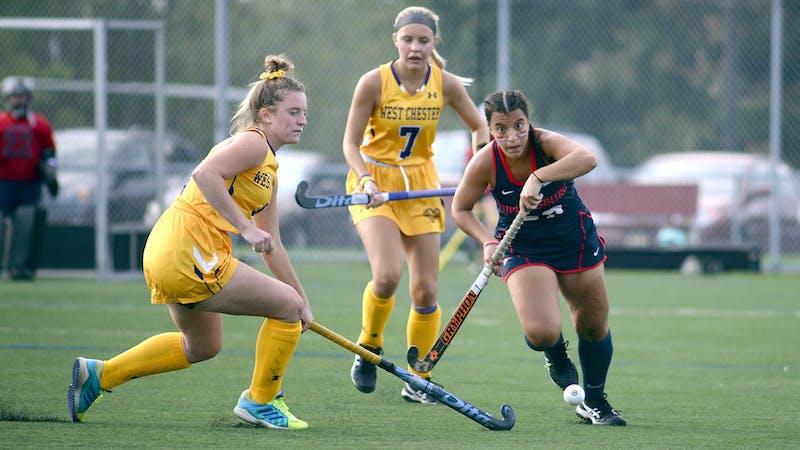 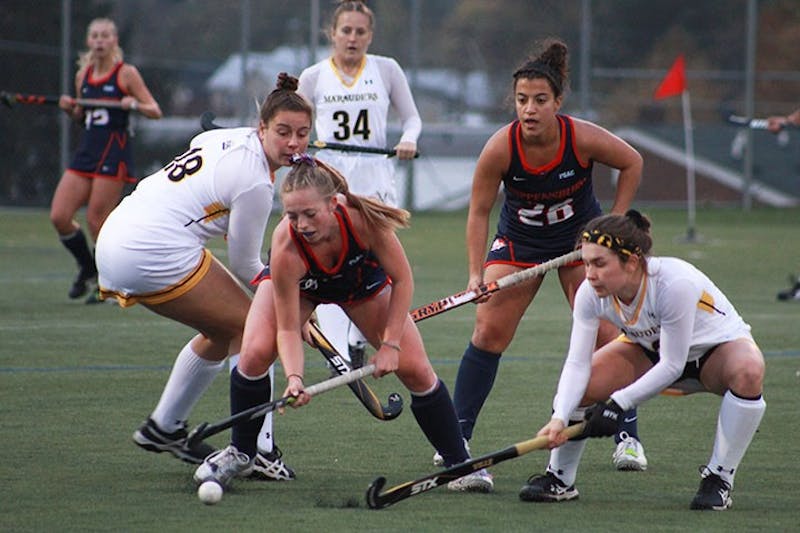 Students, faculty and staff will return to campus in modified schedule

Back to baseball: SU teammates competing in summer collegiate leagues