About 25 different organizations attended the event and provided various activities for students to participate in and further educate themselves on Earth Day and environmental facts. With music booming across the quad, students explored the stands while migrating to their next class. They occasionally stopped to speak with organizations like the Center for Land use and Sustainability, Farm Club, Counseling Center, Shippensburg University Animal Alliance and many more.

The Students for Environmental Activists and Sustainability (SEAS), also known as the Environmental Club, coordinated the event with help from the Farm Club and the Earth Science department, according to SEAS president, junior Becky Hansen.

“We are mainly focused on raising the campus’s awareness for Earth Day and show off the campus’s sustainability,” Hansen said. “We want Earth Day to be recognized by everyone.”

Hansen explained that this year, along with overall sustainability, the event’s theme was water, including how to use water sustainably and educating people on utilizing clean water. Hansen excitedly displayed the event’s logo, which consisted of planet earth as a water droplet to implement the theme of water.

Organizations distributed tickets to participating students, who could then redeem them for prizes at the SEAS stand.

Hanson explained that all of the available prizes were eco-friendly. Depending on their ticket stockpile, students could trade tickets in for metal straws, reusable water bottles, or a compostable toothbrush made of bamboo. Students could also win a solar-powered phone charger or Earth Day shirt.

Promoted as the Sasquatter, the eye-catching bus, which was remodeled as a small home, kept its doors open for curious students to examine the interior layout. The bus included many unexpected amenities like a refrigerator, washing machine, two couches, a oven and stove, rooftop deck, solar panel and cabin heater.

A diagram outside the tiny home boasted its sustainability and included facts like the Sasquatter’s water usage compared to an average household. The tiny home uses 0 gallons of water by using a composting toilet, eliminating the most taxing category of an average household’s water usage, which sits at about 35 gallons — 26.7 percent of the water used. The poster also gave helpful water-saving tips, like turning off the shower while lathering and wearing pants several times in between washes.

Students like junior Nathaniel Franklin collected data from student surveys regarding their average water usage. Franklin explained that he will then present the data to his environmental science class to show the degree of plastic water bottles wasted by students.

Other organizations like Ship Dining, the National Residence Hall Honorary and the Counseling Center focused on other aspects of sustainability. Ship Dining provided smoothies to those who could generate the energy by pedaling a bicycle to blend it. Graduate student Trevor Donovan from the Counseling Center handed out information on volunteering for the National Parks Service along with local swimming or kayaking locations. The NRHH presented a challenging game to interested passersby. Students were tasked with sorting through a bin, recognizing which objects were trash, recyclables or compostables.

The Farm Club showed off its recent garden vegetables, like kale and asparagus. The club handed out seeds to encourage students to do some planting of their own. Farm Club member, junior Cameron Weiser, explained the club’s goal.

“We really want to engage the campus and educate students on sustainable agriculture,” Weiser said. “We want to teach people what they’re eating.” 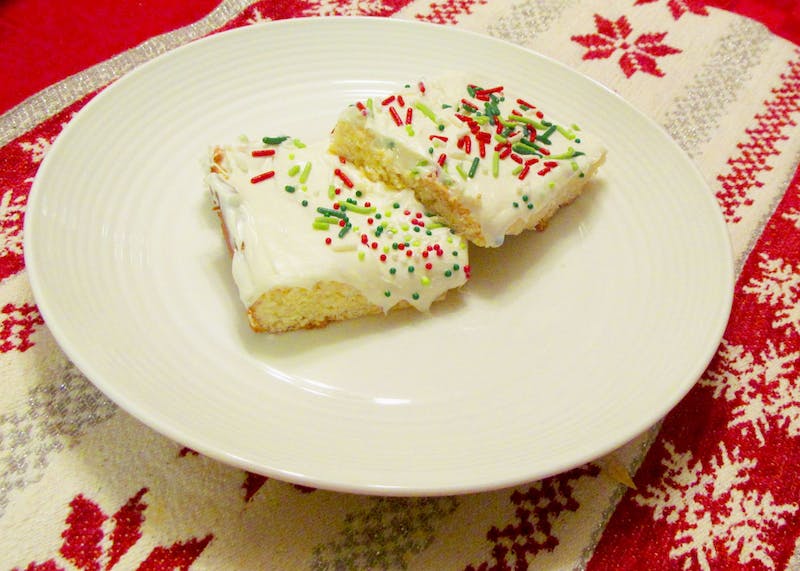 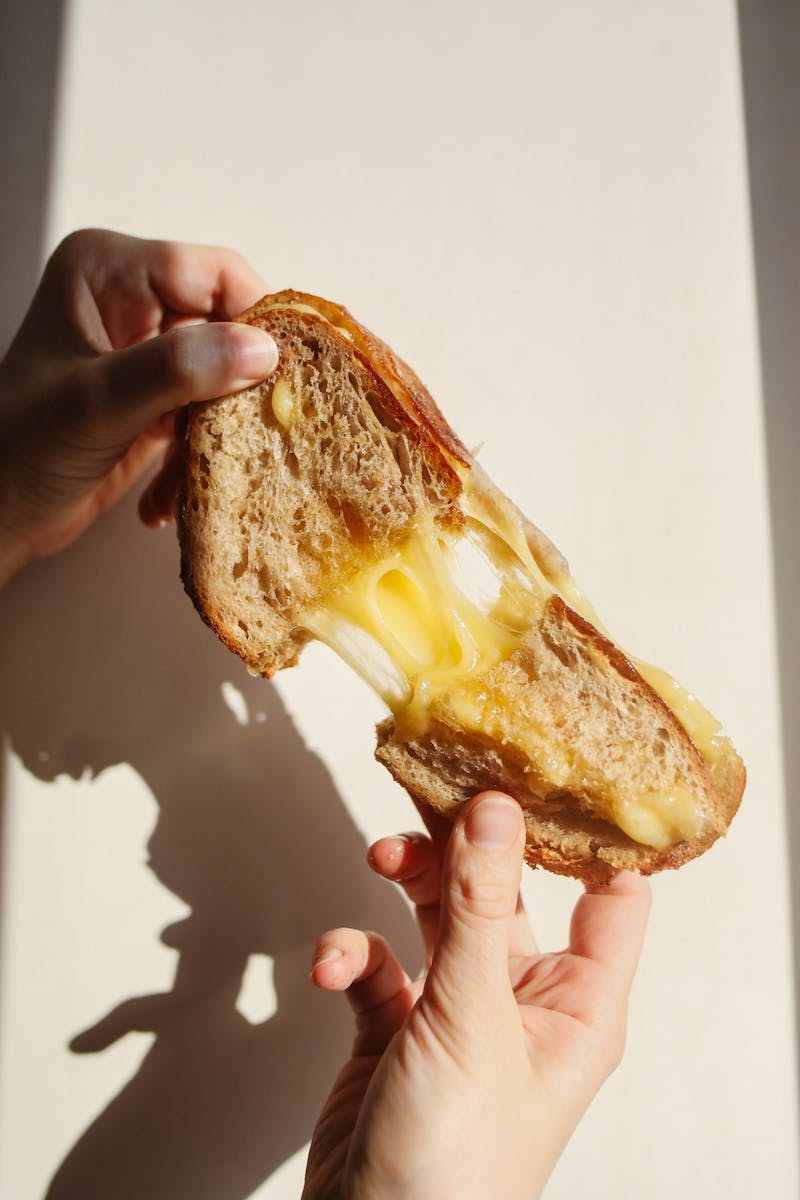