Students compete against each other in APB’s first Ship Feud event on Thursday in Memorial Auditorium.

Top five answers on the board. Name something fun to do on campus. This is “Ship Feud!”

Students contended against other students as four groups faced each other in a single-elimination Family Feud tournament, with the incentives of $100 Amazon gift cards per person for first-place winners and $20 Amazon gift cards for the runner-up. An abundance of enthusiasm was found both on and off the stage.

APB provided newly-purchased answer buttons to accommodate the game’s needs, while projecting the competition onscreen. The players showed no mercy to the buttons as they rapidly smacked them following each question read by “Ship Feud” host and APB member, Cody Elliot.

Despite some technical issues at the beginning of the game, Elliot managed to retain the audience’s attention with humor by introducing himself with, “I’m not Steve Harvey, and this isn’t ‘Family Feud.’”

During the “commercial break” — as Elliot referred to it — some audience members turned their energetic anticipation into a spontaneous chorus of “YMCA” while they waited for the game to begin.

Although the overall event was a success, Elliot explained that APB’s first attempt at hosting the game show came with a few bumps in the road. He added that hopefully if “Ship Feud” returns in the future, APB members will have time for a quick gameplay rehearsal, which Elliot attributed to the slight hold-ups.

However, soon enough the game was underway, and teams worked together to defeat their opponents using wit and quick thinking.

After winning two rounds of feud, the “Smooth Criminals” team took first place. One of the winners, junior Trent Betham, described how fun it was for him to play the famous game show.

“This is definitely the highlight of my week,” Betham said. “Getting to be a part of it was just really cool.”

The last question asked in “Ship Feud,” “Name a food that is just as good cold as it is hot” seemed to throw contestants for a spin, and Betham recalled hearing someone shout carrots during his turn, to which he ignored. Ironically enough, after the round was complete, the survey revealed that “carrots” was indeed one of the last items on the board, and it stirred up the classic “Family Feud” audience echo.

Halfway through the game show, APB gave the audience the chance to participate in a “Family Feud”-style Kahoot. The winner of Kahoot received a $20 Olive Garden gift card.

Advising the game show was graduate assistant and APB member Justin Brouse. Managing some behind-the-scenes work, Brouse explained that the game was first played among the APB staff as staff bonding. After enjoying the game themselves, it was decided to host the game for students.

APB would like to make it a larger event and get even more students involved in the future, Brouse said. 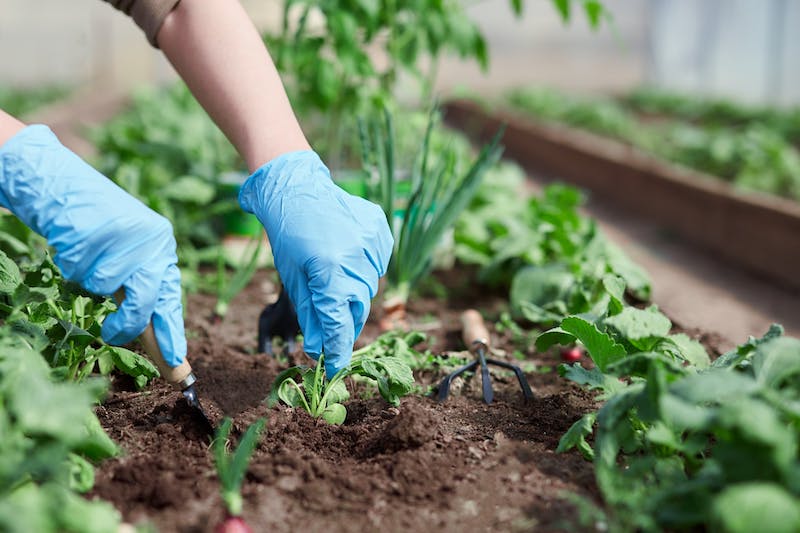