It was established after a group of women came together with the vision of being part of an organization that would make a positive difference in people’s lives.

Kappa Beta Gamma International Sorority is an organization that is dedicated to improving its members morally, socially and intellectually and now consists of 45 active members.

Throughout the semester, Kappa Beta Gamma sisters have devoted their Friday nights to volunteer at a youth program in Chambersburg.

They entertain teenagers by talking to them and playing games.

They strive to send a message to the teens that they can have fun on a Friday night and do not need to drink alcohol.

Kappa Beta Gamma is an active part of the Drew Michael Taylor Foundation.
This is a local foundation that was founded in 2006 after Randy and Marcie Taylor’s 3-year-old son died in a car accident.

The Sisters have built a close relationship with the Taylor family and volunteer a lot of their time to benefit the foundation.

Every other Tuesday, sisters spend their nights at the Grace B. Luhrs Elementary School volunteering at Drew’s Hope, a grief and loss support program for families that have lost a loved one.

The sisters of Kappa Beta Gamma enjoy collaborating with other organizations on campus to reach a common goal.

Last semester they teamed up with the Alpha Omicron Pi sorority to raise money in the fight against ovarian cancer.

They raised more than $300 for Ovarian Cancer Research.
Kappa Beta Gamma International Sorority is actively expanding to other colleges and the Shippensburg chapter has been traveling with the international executive board to recruit and manage chapters.

In 2011, it assisted with the establishment of a chapter at Penn State.
Last December, 20 sisters traveled to Frostburg University in Maryland to recruit new members for a chapter that was dwindling in numbers.

The weekend was an overall success and the organization were able to recruit four new members.
The SU chapter of Kappa Beta Gamma International Sorority devotes their time to benefit the campus and surrounding community.

It also assists the International Executive board with the management and expansion of chapters across the United States.

Kappa Beta Gamma aims to form strong friendships and a sisterhood that lasts a lifetime through the bonding of its sorority. 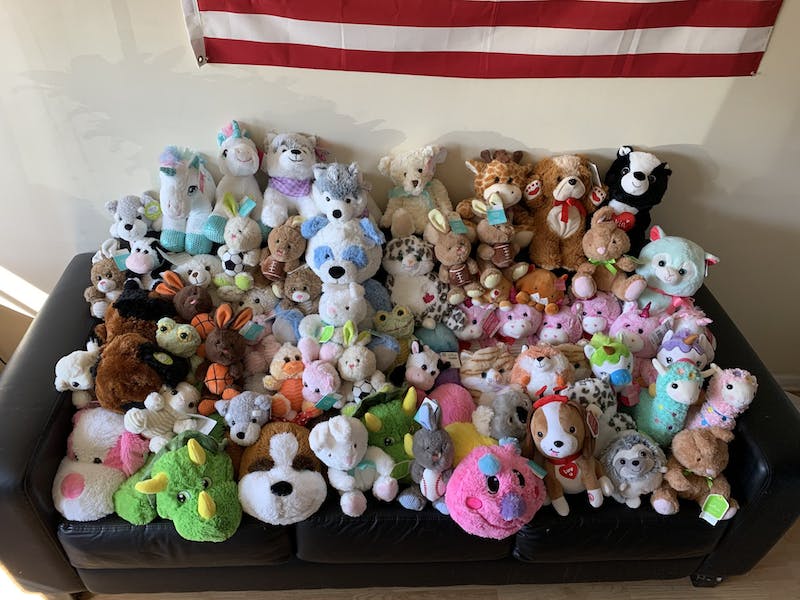 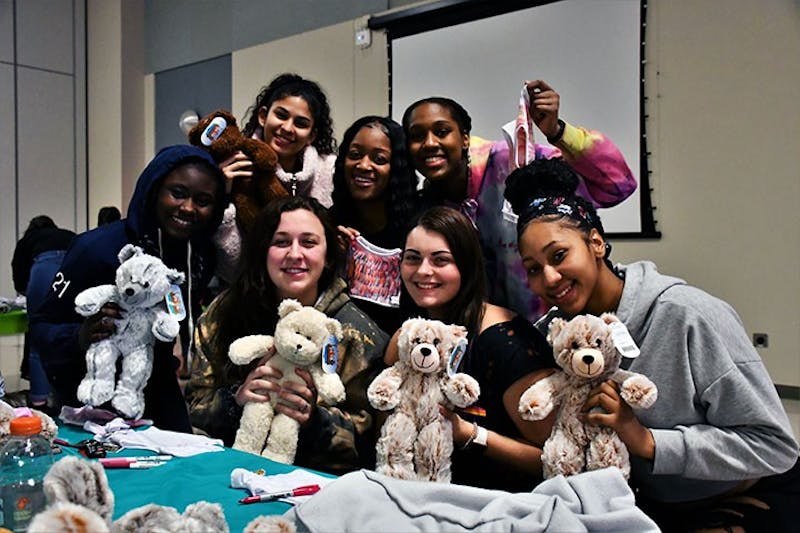 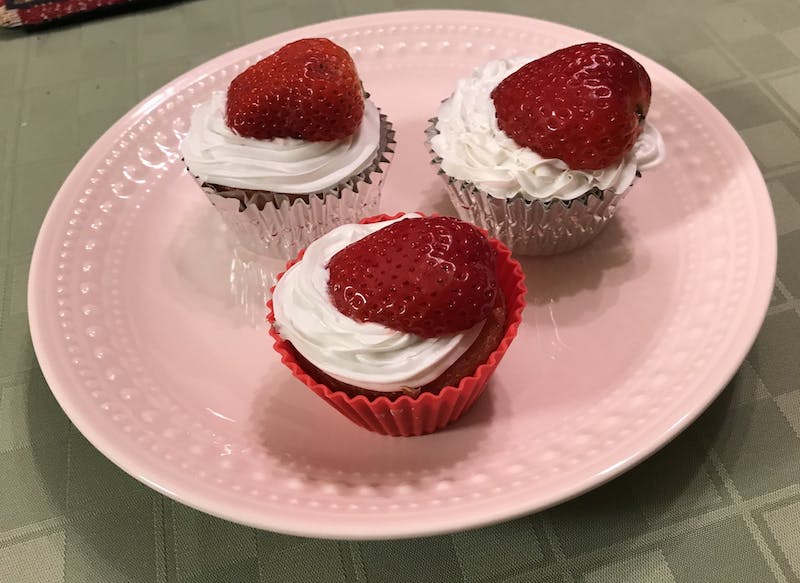