By Jack Myers and Brighid Cantwell

The Pokémon Go community on campus brings people together, whether anonymously or through existing friendships. When I came to campus, I saw that there were a lot of pokéstops and gyms around, so I began playing even more. Since you can have friends in the game that can help you win rewards, I made a point to have all my in-person friends be my friends in the game. I was able to convince most of my friends quite easily. Even though some of my friends had never played the game before, they still enjoyed it.

The game has something for almost everyone. If you enjoy Pokémon and cute animals you’ll be drawn in. If you like to win competitions, or complete quests or you are looking to collect something, then those are reasons for you to join the community.

I know there are more people on campus that play the game other than just my little group, and even though I don’t know them personally, you start to feel like you know them when you see them around so often. For example, in gyms you can battle with and against other players. You get to see the names of those you battle against, and this slight interaction, over time, begins to feel like you actually know them. There are also raid battles, which are group battles against one strong Pokémon in attempts to catch it after you win the battle, and these gather players from around campus. I have some friends in Pokémon Go that I don’t actually know too well, but I met them once and became friends over Pokémon. Even some in-person friendships can start by talking about Pokémon Go.

I originally played Pokémon Go when it had first started back in 2016, but stopped after the initial hype died down. It wasn’t until last fall that my friend Jack convinced me and my other friends to download it that I started playing again. Ever since then, it’s been something fun to do with my friends.

When we started playing, COVID was still really affecting life on campus. There were very limited options of things to do because of the restrictions, so Pokémon Go was great because it got us out of the dorms and walking around campus. We played pretty much all throughout last year and are still continuing to play this year.

Though it is just a mobile game, it has really helped me to connect to my current friends and to the Shippensburg campus. In addition to the friends I originally started with, I’ve been able to make other friends while playing. Even random people I met while doing a raid are people I still play along with today. While it is just a mobile game, it certainly has had a positive effect on the Shippensburg community. 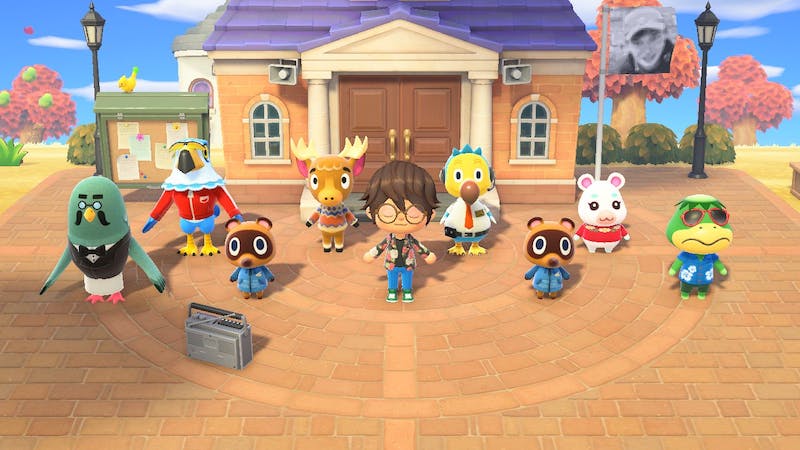 Council of Trustees announce the SU presidential search has begun