By Christian Eby
Bill Smith/SU Sports Info
Headen (far left) totaled 80 receptions for 909 receiving yards and 14 touchdowns in his three-year SU career. He served as the main slot receiver in the Raiders' offense.

It is time for Charles Headen III to “pony up.”

The former Shippensburg University wide receiver and current graduate transfer is taking his talents to Dallas, Texas, to join the Southern Methodist University Mustangs. He made the commitment official via his Twitter Dec. 18.

Headen becomes the second SU wideout this year to make the leap to the Division I level. In October, former teammate and fellow Philadelphia, Pennsylvania, native Winston Eubanks announced his transfer to Penn State University.

Both entered the NCAA transfer portal back in July following the Pennsylvania State Athletic Conference’s (PSAC) decision to suspend fall sports competition. All fall sports championship seasons, besides cross country, are now canceled per the PSAC’s announcement on Nov. 11.

But for Headen, the move to SMU benefits him from all angles. His chances of pursuing an NFL career are now greater than ever.

At Shippensburg, Headen served as the primary slot receiver in Coach Mark Maciejewski’s offensive scheme. Over his three-year tenure for the Raiders, Headen racked up 909 receiving yards on 80 receptions and found paydirt on 14 occasions. He also was featured in the kick return game, tallying 273 career return yards in that department.

SMU is known for churning out NFL-level talent at the receiver position, especially from the slot. Players like New Orleans’ Emmanuel Sanders, Buffalo’s Cole Beasley, Denver’s Cortland Sutton and NFL hall of famer Raymond Berry are a few to come through the highly touted program.

“Seeing names like those [Sanders, Beasley and Sutton] gets me excited and ready to get down there,” Headen said.

Additionally, the transition to SMU presents Headen with the opportunity to earn his master’s degree. He was recently accepted into the school’s sports management program.

“SMU has one of the best master’s programs in the country and it gives me the opportunity to finish my football career and at the same time, when I’m done, come home with a master’s after one year,” he said. “So, for me, it was a no brainer.”

And with the jump to Division I football, Headen gets the chance to prove he can hang with the “big dogs” of the American Athletic Conference (AAC). SMU typically finishes in the top half of conference standings.

With Headen sliding into the Mustangs’ roster, his speed and route running ability could be a cause for headaches for opposing secondaries.

“Everything I learned on and off field at Ship, I want to take that with me to SMU,” Headen said. “I know all I can do is get better and improve from here. And from what I’ve learned at Ship, it’s already gotten me a long way.”

The only concern moving forward comes from off the turf.  It is the distance between home and SMU, which is quite the hike. In fact, it is halfway across the country — a 21-hour drive or a four-hour flight.

While the distance may seem daunting, Headen is intrigued by the change of scenery.

“I realize I will be 21-22 hours from home and that was definitely something I needed to consider,” Headen said. “However, I realized it’s going to let me explore the world a bit more. Not many get an opportunity like this.”

“But in the end, I know this move will not only help me as an athlete, but as a man,” he added. “This will be the first time I’m truly on my own and away from home. I knew a long time ago I wouldn’t be in Pennsylvania my whole life and this is just a step in the right direction. I’ve always been one to accept change and I couldn’t be more ready to take on this challenge, continue to learn, and build on and add to the connections I already have.” 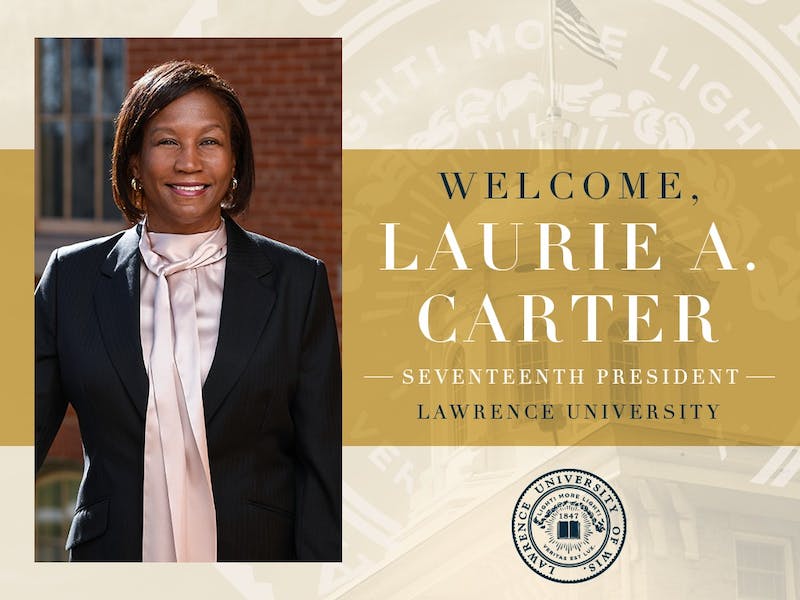 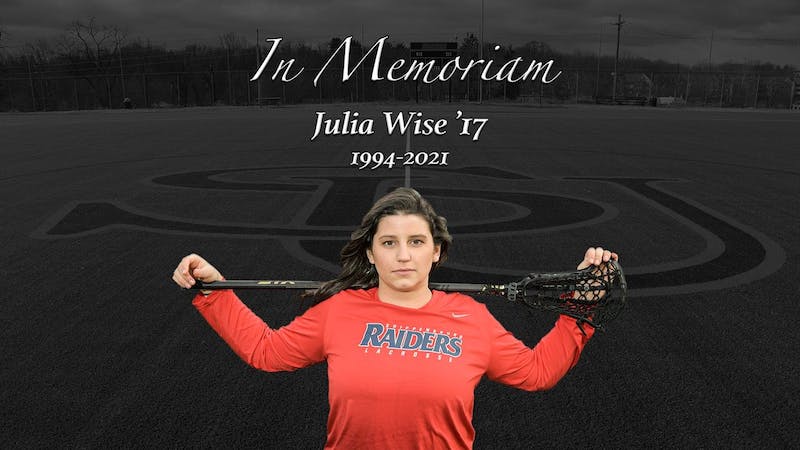 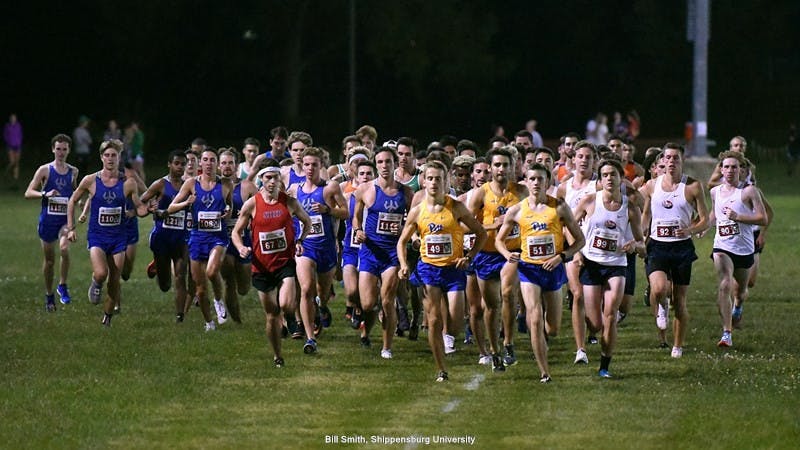