Shippensburg University officials announced the new Anti-Racism Institute at the university in a press release. Officials created the program to continue the conversation of the national racial awakening.

Racism has become a topic of daily conversation throughout the country, and SU wanted a place to have this conversation.

The Anti-Racism Institute (ARI) at Shippensburg University is focused on facilitating student engagement, scholarly research and academic enrichment regarding the subject of race, according the university press release.

The goals came from Carter’s vision to have one central location to educate students, faculty and staff, Jirard said. Officials want to invite students to research, get scholarly publications and have students and faculty be able to go to conferences to present their work.

“Shippensburg University has a long history of talking about race relations in America because government studies, state federal and local, show in every area of American life housing, education, healthcare, employment, criminal justice, there is a racial disparity. There is a difference of how people live based on race.” Jirard said

SU plans to partner with other schools and historically Black colleges and universities aiming to end the racial divide and barriers in America. Officials want to provide students and faculty the ability to research issues.

Jirard said they want to reach out and partner with others in the community, like Franklin and Cumberland counties to start that discussion.

“Where we are politically, we can’t even get to the table if racism actually exists in the country,” she said. “We are not going to solve any problems if we can’t sit down and listen to each other and hear why the people believe and feel the way they do so we can find some common ground.”

In the future, Jirard said the goal is to have people be able to comfortably talk about issues. They want to be able to have students and faculty be able take part and make a change within our campus Jirard said.

Angelica Knight, an SU senior, said she is happy to see the university raising awareness.

“As a community, we have to be able to be comfortable with the uncomfortable,” Knight said.

Officials are working on getting a space and structure formalized and then plan to reach out to the Shippensburg community to get more involved. 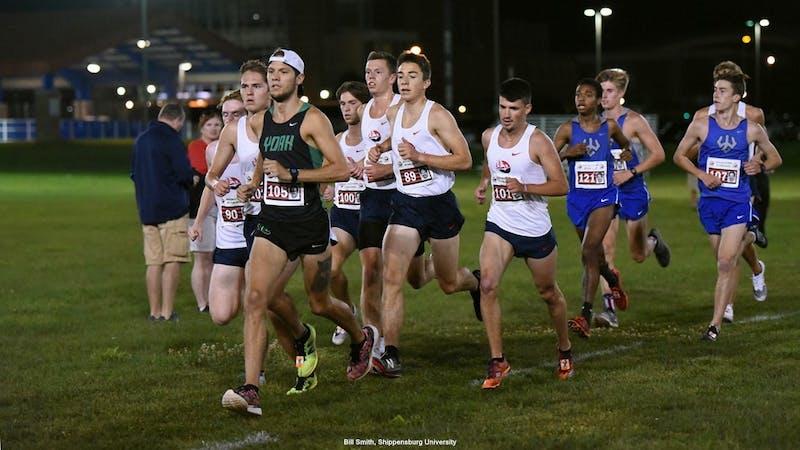 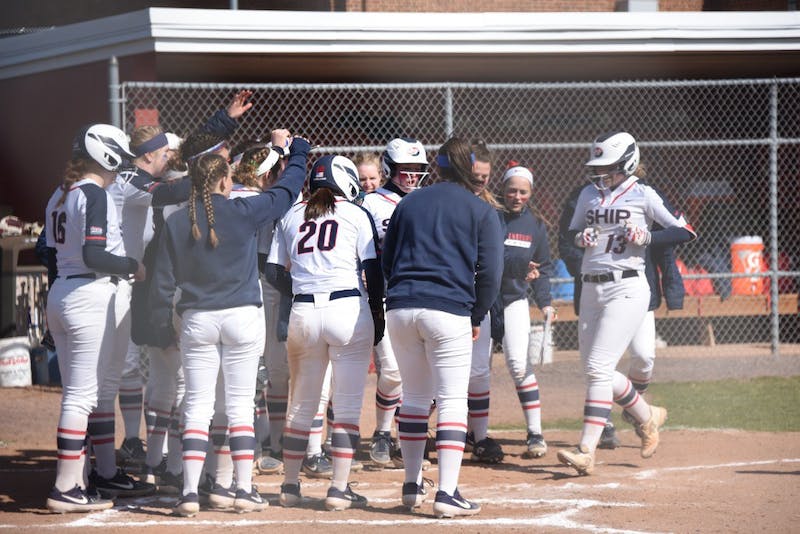 Opinion commentary – Give it a thought: SU needs to improve transparency to students