Greeks step up for homecoming

The office of Multicultural Student Affairs (MSA) partnered with NPHC to celebrate the homecoming weekend with step culture.

Students waited in line for almost an hour after its original start time of 7 p.m. Students had to wait until security arrived to enter.

Two hours went by before the host, FunnyBullQuill came on stage to hype up the crowd in hopes of removing confusion and frustration.

“You would think they would’ve set this up better,” said freshman Jasmine Floyd.“It’s ridiculous to have people waiting for almost two hours. They should be better organized.”

The first performer of the night, rapper Vinciano the Prince, is a Shippensburg University alumnus. He performed songs from his extended play (EP) “Before the Kingdom”.

During breaks, Quill encouraged the crowd to get out of their seats to “turn up” to songs such as “Act Up” by City Girls and Beyoncé’s “Before I Let Go”.

Members of Sigma Gamma Rho sorority — LaTasha Robinson, LaTashia Stephens and Shakera Jenkins — told the crowd through steps that their organization was No. 1 and nobody should forget it.

“We say we’re No. 1 because this is our organization so we think we’re above everyone, it’s the honest truth,” Stephens said. “We think Sigma Gamma Rho is the best sorority in the world.”

Other organizations that participated in the event included crowd favorite Kappa Alpha Psi fraternity who performed their step routine with canes and pulled girls from the audience to give them an intimate sultry dance. Omega Psi Phi fraternity showed off their athletic ability with energetic high kicks and jumps.

For the finale, Philadelphia rapper SimXSantana and his entourage took the stage to sing their hit single “Flexin N’ Flashin”. Students swarmed to the front of the stage to get a picture with the rapper and rapped along with his lyrics. 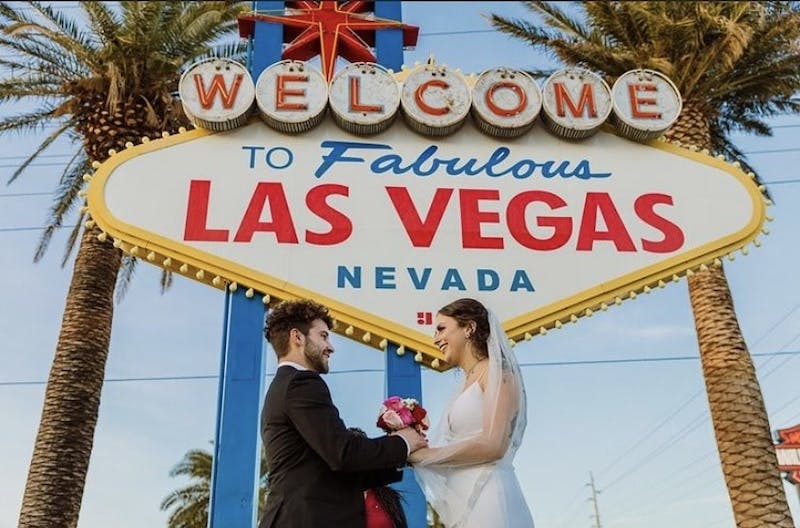 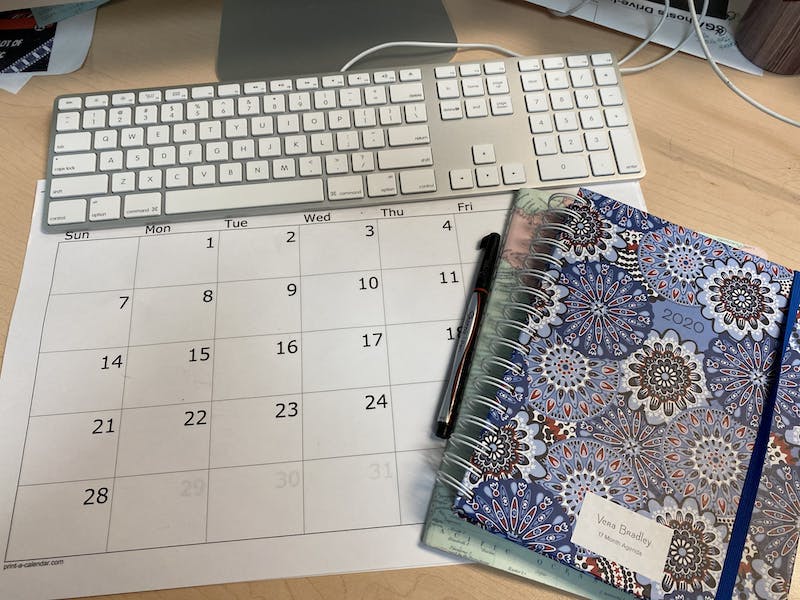 9 ways to get through spring semester