Taylor Moore was one of SU’s breakout performers last season in her freshman campaign. Moore finished the season with five goals and 10 points, both good enough for second on the team behind Izzy Weigel.

When the Shippensburg University women’s soccer team finished 6-11-1 and missed the Pennsylvania State Athletic Conference (PSAC) playoffs last season, many players walked away from the year disappointed and with a bad taste in their mouths.

With 17 players returning, including seven seniors, the team is looking to use that chemistry to make a leap forward into the PSAC playoffs.

One of the players that will continue to lead this season is Izzy Weigel. As a transfer sophomore last season, Weigel led the team in points with 18 and in goals with nine. She had 21 shots on goal on 41 total attempts, both top marks on the squad.  The Raiders will need another big effort this season from Weigel if they are going to have a chance at making the PSAC playoffs.

Along with Weigel, Taylor Moore had quite a rookie season at SU. Moore was second on the team in goals with five, behind only Weigel. She also finished second on the team in shots on goal with 13 and in total points with 10. Moore’s shot accuracy was one of the best skills that she showed during her freshman year. Roughly 76.5 percent of the freshman’s shots were on goal.

One area in which the Raiders struggled last season was maintaining a balanced offense. Only two players, Weigel and Moore, totaled double-digit points last season. The Raiders will need a more balanced attack if they want to make it into the playoffs this season.

SU struggled away from home last season. The team went 4-4-0 on its home field, David See Field. However, the Raiders fell apart while on the road, posting an overall record of 1-7-0, possibly due to the team’s youth and inexperience in hostile territory.

Many players on last year’s team, including points leaders Weigel and Moore, were in their first couple of years at SU. Hopefully, an added year of experience and chemistry will help to fix their issues away from home.

As a freshman last season, Delaney Shifflett was thrown into the fire at the goalkeeper position. She played in 15 games, starting 13 of them. Shifflett allowed 1.5 goals per game and had a .794 save percentage. She showed that she had a good amount of potential when she logged two clean sheets during the season. Goalkeeping will be a key part of the Raiders’ success on defense to reach their goal of breaking into the playoffs.

The Raiders are ranked 11th in the 2018 PSAC Women’s Soccer Preseason Coaches’ Poll, just three spots away from making the playoffs.

Shippensburg will open its season on Thursday with a home game against Shepherd University at 4 p.m. at David See Field. 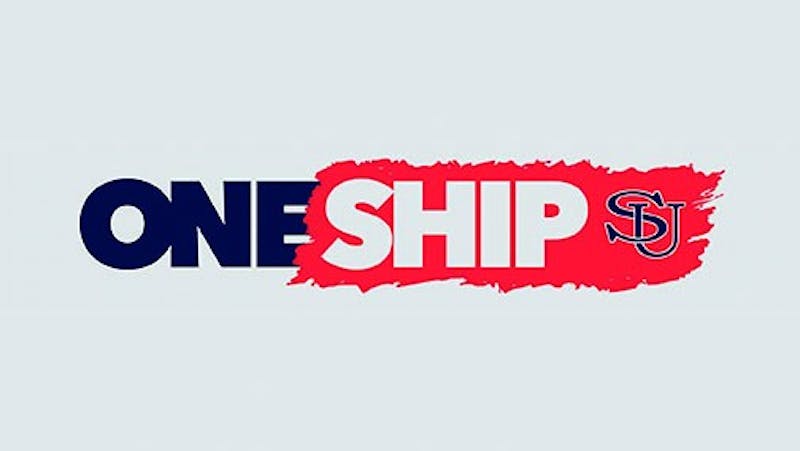 Lucas weighs in on changes to SU volleyball practices 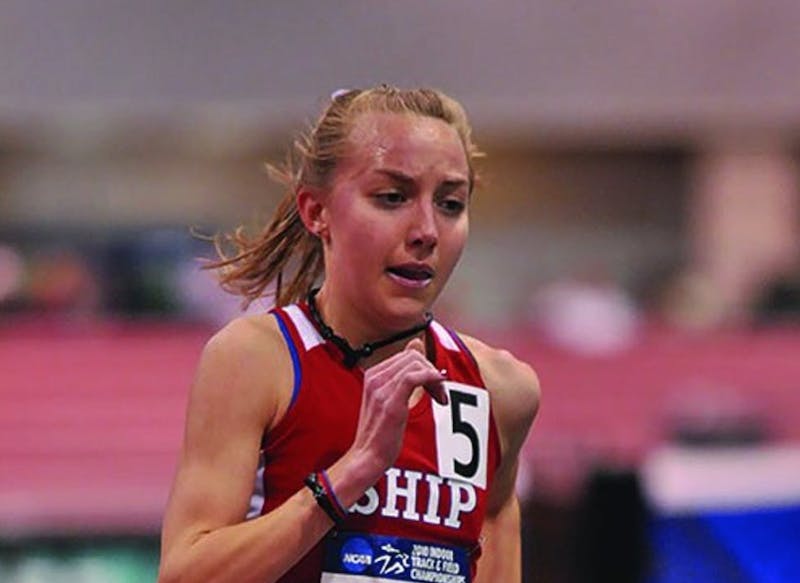