‘Cat in the Hat’ from page to stage

By Sophie Bryant
Courtesy of Luhrs
Junior reporter Sophie Bryant is a fourth-grade student at the Grace B. Luhrs University Elementary School. She eagerly dove into many tasks that being a journalist demands by interviewing the “Cat in the Hat” following the play.

In the play the “Cat in the Hat,” which was performed at the H. Ric Luhrs Performing Arts Center on March 18, the actors told a story about a cat that wears a hat and makes people laugh. The play was also about two children and their experience while their mother was out for the day. And even if you know the Cat in the Hat story, this play will give you new laughs.

Before the play started it was so exciting when I was waiting in the lobby. I was watching all the kids color and read Dr. Seuss books. I especially loved seeing this because my birthday is the same as Dr. Seuss’s.

In the opening scene, the mother of Sally and her brother were in a hurry to leave. The mother kept forgetting her stuff. First she left her purse, then keys and finally her umbrella.

Once the mother was gone, the children walked outside to play. They played with a big ball and rolled it back and forth. Then it started to rain! The kids ran inside and looked out the window. It was sunny again outside; they went back and forth a lot!

Then the Cat in the Hat showed up in the doorway. The cat played a game with the two kids. They played with tennis rackets and an invisible ball. Then they used the rackets as instruments. The violin, guitar and banjo really made people laugh.

Next, two mini cat in the hats came out and got supplies for the Cat in the Hat to balance on a ball. Then everything fell down in...slow...motion. Even the fish fell down.

Now this was one of my favorite parts of the play. Thing One and Thing Two came out on stage! They did a dance where they were supposed to have kites, but they grab tights and lights at first. When they were dancing there was fun music playing and it made people laugh.

This next part is crazy. The brother was turned into “Thing Three!” He started to dance and it was really funny. Then his sister Sally freaked out when she saw him.

The mother came home and asked her kids “What did you do today?” The siblings asked the crowd if they should tell their mother or lie about it, and the people said, “Tell the truth!” So, they told the truth.

I think this was a wonderful play. I had a very good time writing this report and seeing the play, but the actors had fun too.

“It is very exciting to perform in front of children every day, ’cause children are a great audience and they are very into it and have a fun time watching it,” said Jashawn Lee, who played Thing One in the play. 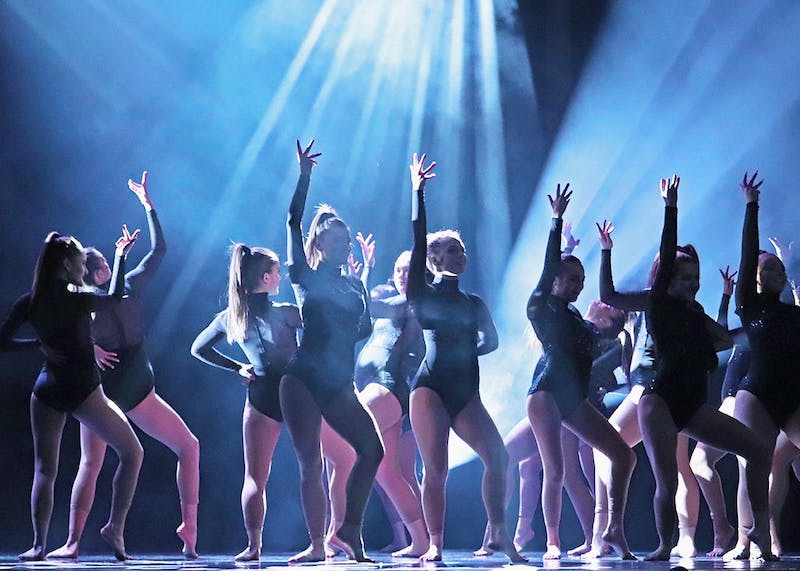