Molly Peck, a Shippensburg resident who attended the performance said she was excited for the show because she had been following Resmini on YouTube since she was 8 years old.

“I can’t believe she’s in our town,” Peck said.

“Windrunner” is a piece based on fantasy novel characters who go on wild adventures, and the song proved to be an adventure in itself. Resmini’s performance was a roller coaster of feelings and emotions — from erratic and spastic to uplifting and free-spirited.

In addition to the Resmini and Cann’s collaboritave songs, the two musicians also performed a solo piece. Cann performed “Variations Brillantes, Op. 12,” composed by Frederic Chopin, and Resmini performed “Jim & John,” composed by Michael Fiday. The duo ended the evening by performing “Zigeunerweisen” by Pablo De Sarasate, which was followed by a standing ovation.

Resmini, an accomplished young musician and a popular YouTube star, attends the Curtis Institute of Music. She became accomplished and well-established at a young age, as she soloed with the Dallas Symphony, the National Symphony and the Pittsburgh Symphony, before she was 11 years old. At 11 years old, Resmini is the youngest member ever accepted to the National Symphony Orchestra Youth Fellowship.

Cann, also a young and accomplished musician, made her orchestral debut at 14 years old, and has performed with the Florida Orchestra, the New Jersey symphony Orchestra and the Cleveland Institute of Music Symphony Orchestra. Cann performs regularly across the United States, and in China and South Korea at premiere concert halls. Cann received her bachelor and master degrees in piano performance from the Cleveland Institute of Music.

Cann is a spirited and powerful performer and complimented Resmini, who owned the stage with a confident presence. Both performers commanded the audience’s complete attention throughout their performances. 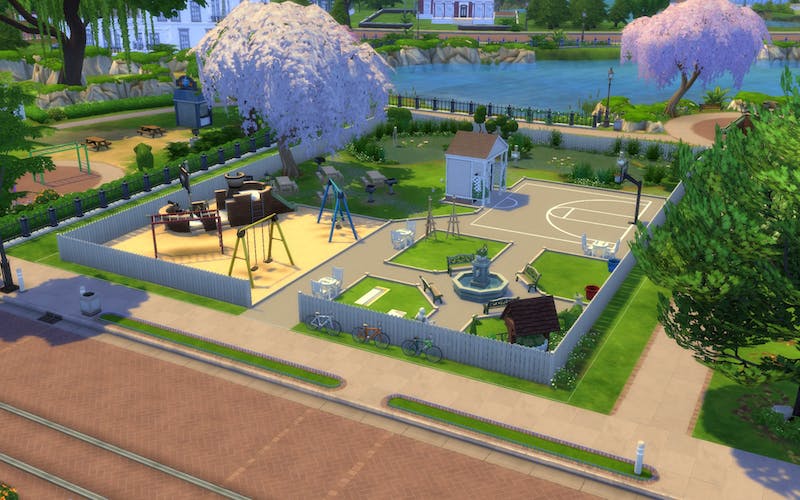 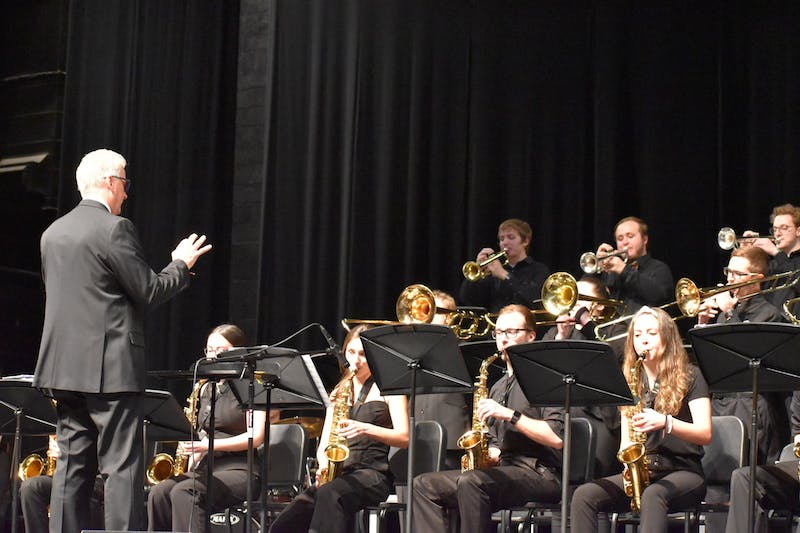 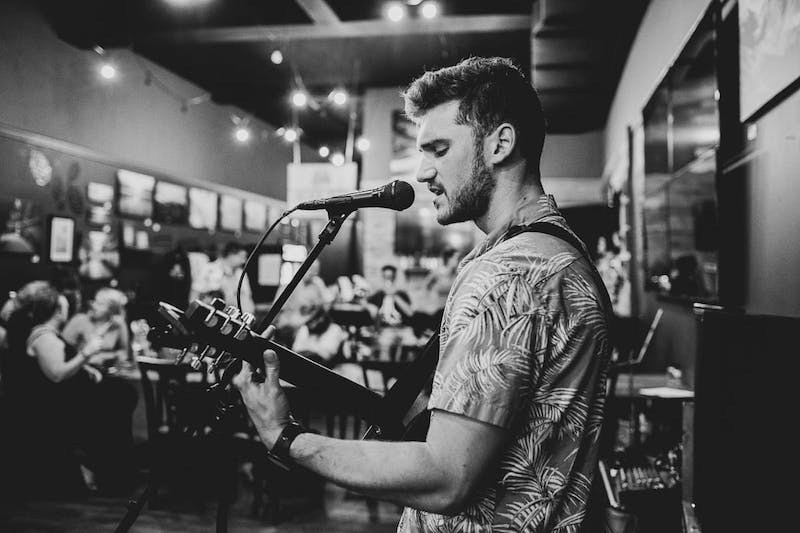 Roe V. Wade: Overturned in a time of need