Many have wondered what a sequel to “Robin Hood: Men in Tights” would look like. With quick wit and a crude sense of humor that appeals to even the most mature, it is hard to think there is something that could come close.

ABC’s newest musical “comedy-extravaganza,” “Galavant,” has become the sequel many fans did not see coming. The show follows the character, Galavant, as he tries to get back the love of his life, Madalena, after Galavant loses her to King Richard. His mission then turns into one of revenge to restore his “happily-ever after.”

But this journey is not one of ease. Complications arise, such as those from Princess Isabella, when she comes to Galavant to use his help to save her parents, the king and queen of Valencia, from execution at Richard’s hands.

The plot is straightforward enough as you watch Galavant, Isabella and Sid, Galavant’s squire, go to Valencia — all with their own agendas. Little does Galavant realize that Madalena has become accustomed to her place on the throne and does not want to go back to peasant life.

Much of the comedy comes from the cheerful, upbeat songs that accompany many of the characters actions and conversations. The songs vary from describing how annoying traveling with companions for extended periods really is, to telling the very beginning of the story.

The narrator has many of his own parts to sing as well, more than anyone aside from Galavant, who is the main character. This, in turn, seems to break the fourth wall, or show that the characters realize they are characters of a story. This also makes the show more enjoyable, giving viewers the feeling that the characters are interacting with the audience.

It also is extremely hilarious to watch when other characters react to the singing. The singing is seen as normal part of the time, while in other scenes not as much. What I mean is that if all the characters in a scene are singing, it seems pretty normal, while if one character is singing he is usually judged and ridiculed by the others.

What makes this story so fun to me is that characters are so relatable. Many of the characters react how I think people from this century would act in this crazy situation of love and heartbreak. With a king who is less than a leader and a hero who fell from his pedestal after losing the love of his life, it reminds me of people I have seen in life.

The music combined with the characters and plot twists makes “Galavant” a real treat for viewers. Now we can only hope it is renewed for another season so we can see these characters back in action. 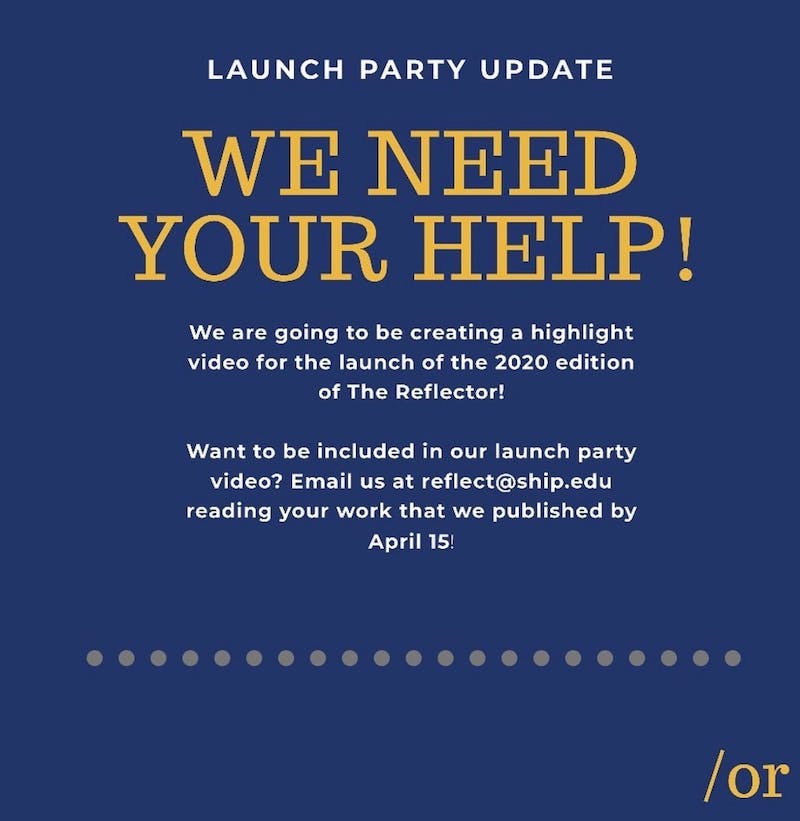 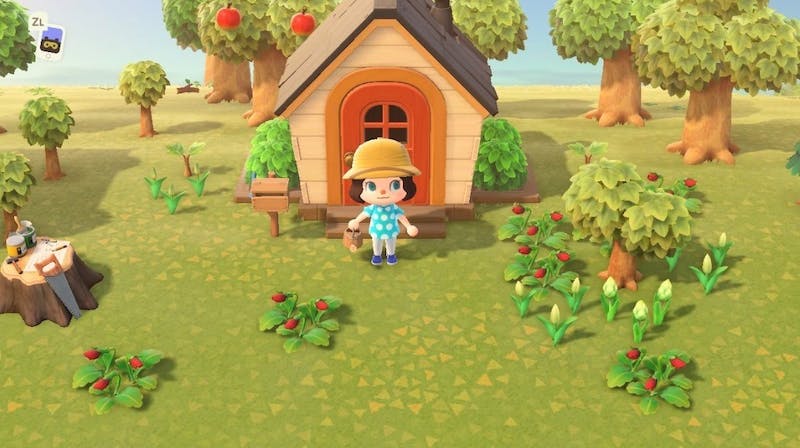